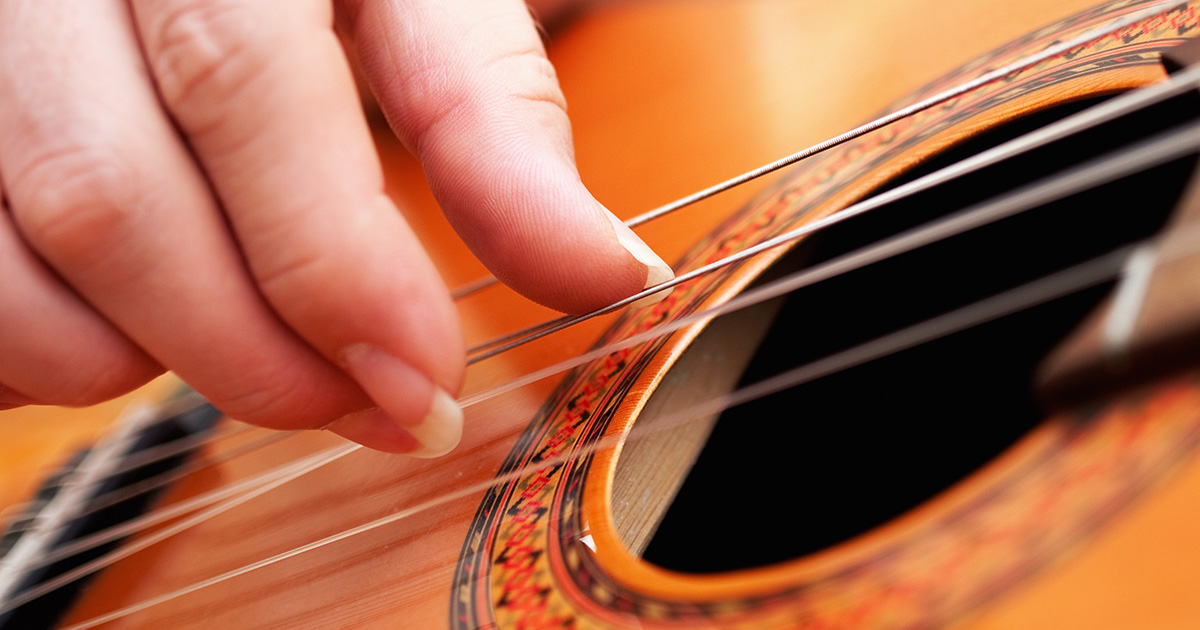 “Don’t get me wrong: Sheldon is practically a musical prodigy, and a great guy all around,” said Lara Edelbergh, who lives in the apartment next to Michelson. “He’s always very polite when I see him in the hallway, he practices very quietly, and he even declined payment when he fed my cat a few months ago while I was out of town. But, man, those fingernails… it’s like, get away from me. It makes me think he’s some sort of troll or something.”

Those close to Michelson report that, though he may be a cheerful and courteous man brimming with a unique ability to echo a timeless and elegant sound, his fingernails are “just unequivocally gnarly.”

“He truly shaped the man I am today,” said Michelson’s younger brother Andrew, who credits his sibling’s support with getting through multiple rough times. “He was the only one who had faith in me, even when he was on the road dazzling everyone with his amazing skills and I was at my absolute worst — stealing money, buying drugs, you name it. He sat me down, put his hand on my shoulder, looked me straight in the eyes, and said, ‘Andy. I love you so much. It’s killing me to see my baby brother this way. But there’s a light inside you that I’ve seen ever since we were little kids. You are incredibly strong, and you will get through this if you try hard enough; I’d bet my life on it. Please come back to us. I need you.’”

“But what I remember most of all were his grimey fingernails on my bare skin,” Andrew added. “I mean, c’mon, bro. What is up with that?”

One notable exception to the trend is Michelson’s girlfriend Linda McMullen, who suffers a condition that gives her chronic itchiness.

“I gotta tell you, I’m not really charmed by the guitar playing,” she said. “And, frankly, the whole ‘nice guy’ persona puts me off, too. I would’ve broken up with him years ago if it weren’t for my pruritus. But the way those nails pluck the flamenco all over my back sores? Heavenly.”