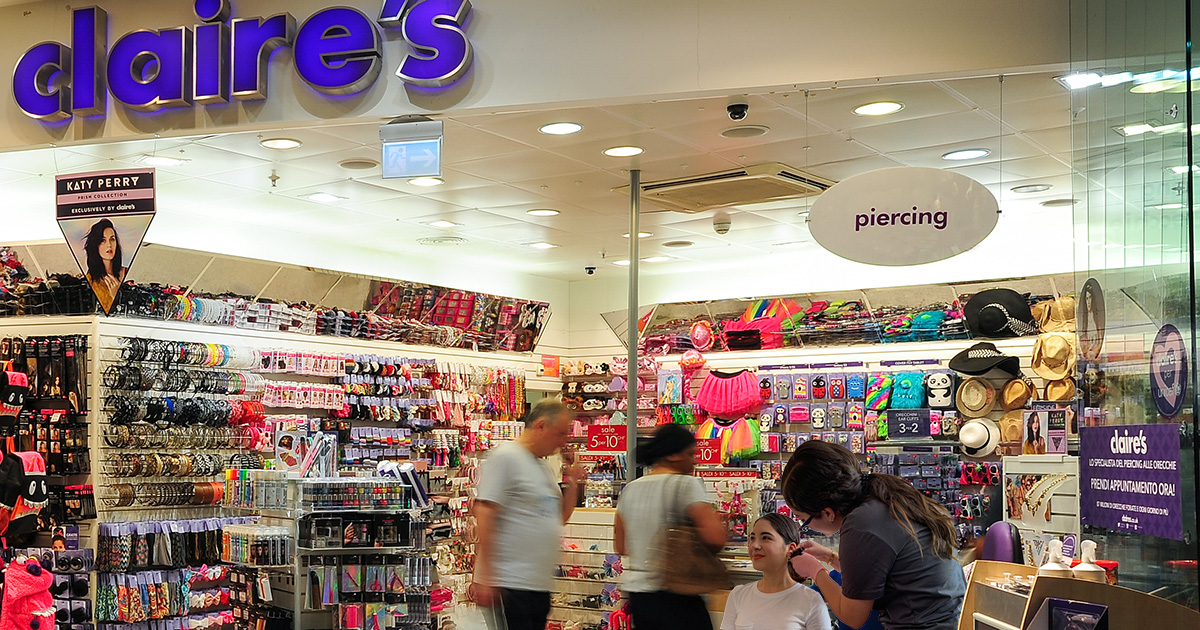 “You wanna talk about badass body jewelry? What’s more badass than a 17-year-old in a Fall Out Boy T-shirt who barely knows how to use a piercing gun and makes $5 an hour surrounded by pink and purple headbands?” quivered Morgan’s second piercings through their little flower studs. “You want tough? Piercing guns are more painful than needles. It’s a huge shock to the system. And Donna got a cool princess trinket box as a gift with her purchase of us.”

Morgan’s nose piercing, one of seven current piercings not including the belly button ring that was ripped out five years ago when it caught on Morgan’s shirt, offered its thoughts on the matter.

“I know we all come with our own story, and I have nothing against the Claire’s piercings, personally. But I can’t respect any piercing that was made 10 feet from an Auntie Anne’s Pretzel. I don’t care how close it was to the Hot Topic,” said Morgan’s nose piercing. “I was done the old-fashioned way: by a friend with an ice cube and a sewing needle while another friend holds you down. It was reckless. I am not some product of a corporate chain. I was infected for a really long time.”

“I don’t know. The training is just ‘put a dot on each ear, and don’t flinch or they come out uneven.’ I’ve seen a lot of kids cry,” said Menez as she prepared to give her fourth ear piercing that day. “It’s a plastic gun that I’ve definitely mistaken for a glue gun a bunch of times when I’ve needed to repair the signs. All of our accessories are really cheap and corny. It’s pretty lame. I think most people who get their ears pierced here are under 16 and definitely doing it on a dare, so I’m glad they’ll be the cool friend for a couple of days.”

At press time, Morgan’s industrial, conch, and tragus piercings were taking bets on how long it will be before the second holes close.