Christian Mingle Sues Parents for Naming Him That 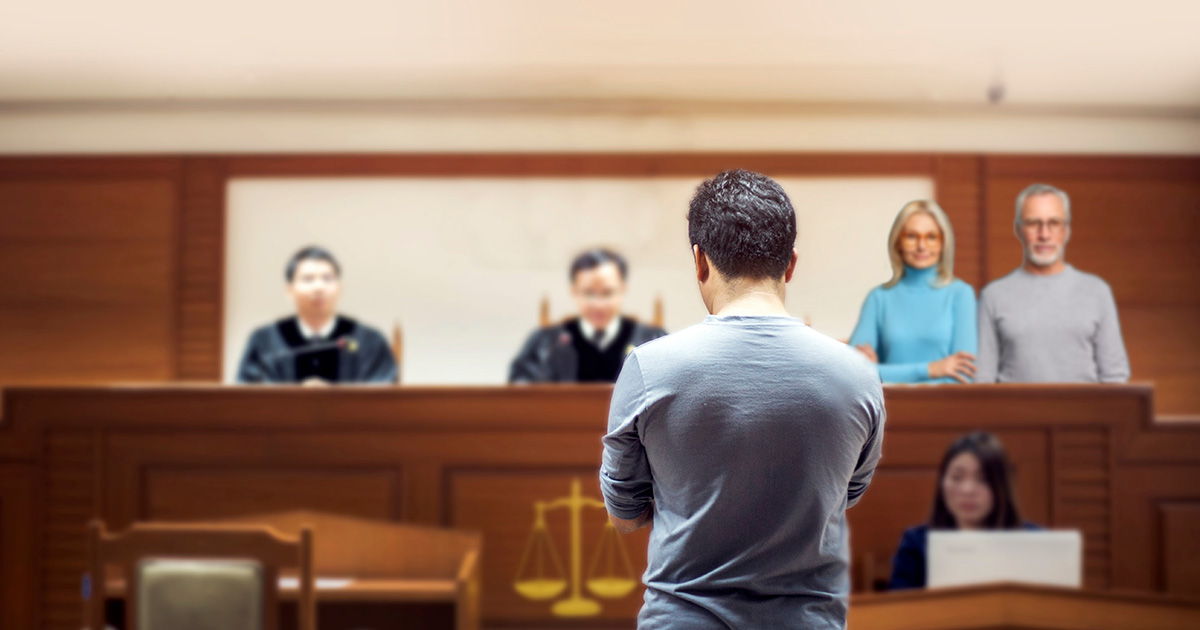 INDIANAPOLIS — 18-year-old Christian Mingle opened a lawsuit against his parents early yesterday afternoon in regard to his given name, according to sources attempting to hold back laughter.

“It is with great sorrow that I have decided to employ the legal system against my own family. But the years of emotional distress, the childhood trauma, and the pervasive inability to get laid have made the decision for me,” Mingle said, tearfully looking to his attorney for support. “I intend to prosecute my parents to the full extent of the law for such a grave error that has affected my daily life so drastically. It will never undo all the memes, tweets, and tags I’ve been subject to over the years, but it’s a start.”

Christian’s parents, Trudy and Virgil Mingle, deny any intentional ill-will toward their only child.

“We didn’t have the internet until 2004,” said Mr. Mingle, trying desperately to comfort his heartbroken wife. “There’s no way we could have known. We’ve been married since 1990, for God’s sake! We’ve never even seen a dating app. It is a generational entitlement thing, I think. My father, Benedict S. Mingle, got more chocolate candy stuffed in his shirt than a damn piñata, and his mother, shy as she was, was called Tryda Inter-Mingle, and you never heard them complaining.”

The junior Mingle’s friends tell a different story, however, claiming his many romantic challenges throughout high school were directly related to his namesake.

“He’s literally never had a girlfriend,” said Mingle’s classmate Randall Zheng. “At this rate, he’s not gonna get one. Not when his name is literally a dating app for women with hair down to their asses and dudes who look like Jesus. And honestly, he’s sick and tired of getting emails from frustrated virgins thinking they’re contacting customer service. Those started showing up in his inbox when he was like, 10.”