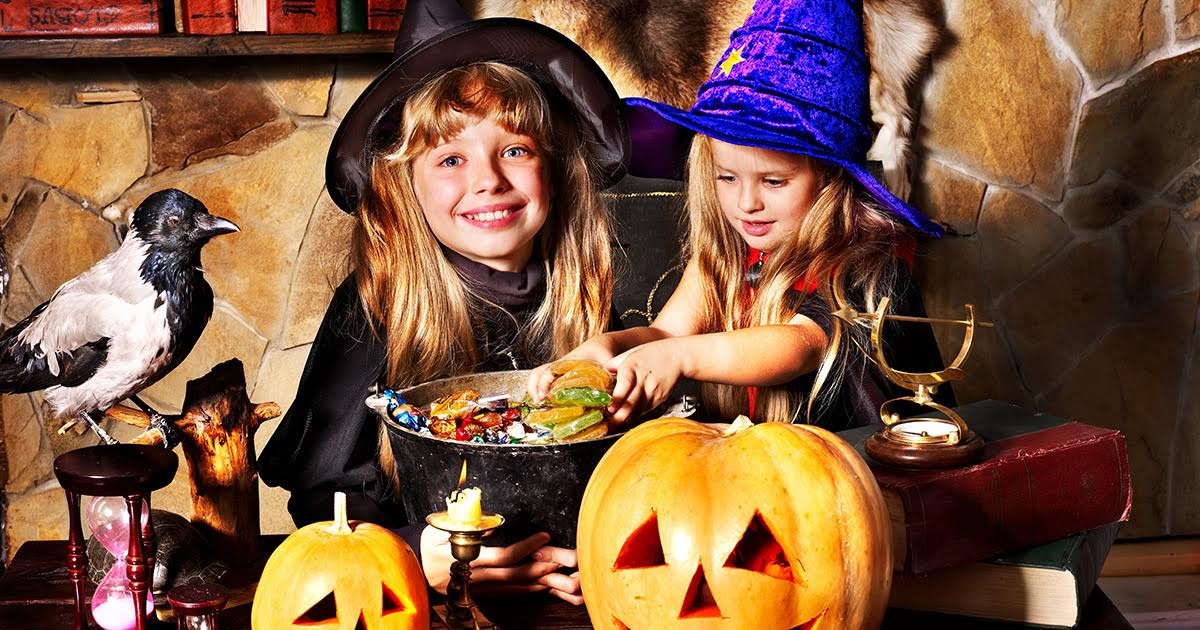 DANVERS, Mass. — Local siblings Lisa and Danielle Burke will get to experience their first year with two different Halloween celebrations following the divorce of their goth parents months ago, jealous sources report.

“This time of year is so much fun: once I see the leaves on the trees start dying, I know it’s almost time to decorate the yard with skulls, carve pumpkins, and cast spells on classmates I don’t like,” said eight-year-old Danielle. “I can’t imagine how much better it’s going to be with two Halloween dinners, trick-or-treating in two different neighborhoods, and two animal sacrifices to Baphomet. This is the best!”

Ethel Burke, the children’s mother, stressed that even though they’re no longer married, she and her husband Nightshayde are still a team for their children, and want to provide for them as much as possible.

“As goth parents, obviously we want nothing more than for our children to be sullen,” said the recently divorced goth, who admitted she can’t listen anymore to the “Spooky Sounds” cassette tape her husband bought her on their first Halloween together. “But it has to be the right kind of miserable — there’s nothing theatrical about your children asking you why Dad isn’t coming trick-or-treating with you. I want them to evoke a sense of despair in everyone they encounter, but I don’t want them to actually be miserable. I hope that makes sense.”

14-year-old divorce expert Julie Toombs, who started counseling children on divorce following her own parents’ separation when she was five, hoped to temper the young girls’ excitement ahead of their first double Halloween.

“In my work with children of divorce, I try to help them mitigate their expectations,” the middle schooler said. “Sure, they’re probably going to get more candy… and watching your parents compete for your affection can be fun at first. But they shouldn’t think of it as having two celebrations: there’s one celebration, and one sad evening where you learn too many things way too young about trying to date in your 40s.”

“Yes, I’m sure they’ll have fun with their mother going to the normal spots in the neighborhood that give out full size candy bars,” Toombs added, “but it won’t be as enlightening as knocking on doors at their father’s new apartment building trying to not puke from all the cigarette smoke.”