Child Not Popular at Home School Either 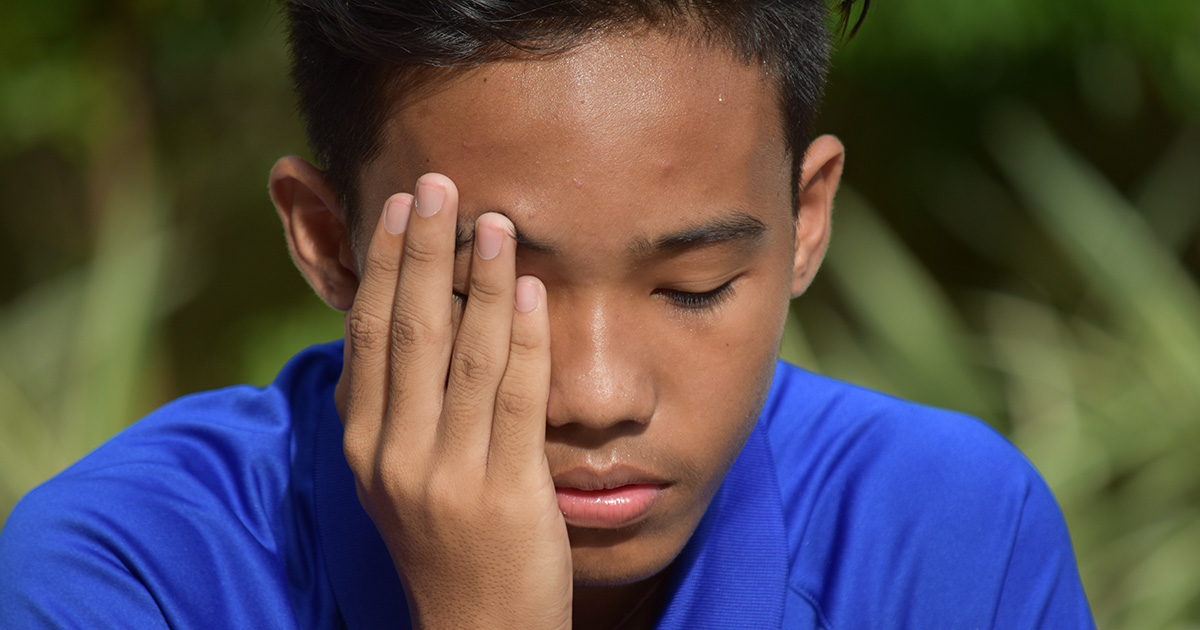 GILROY, Calif. — 13-year-old Matthew Staller’s social standing has not improved at all since his middle school closed down last month, the seventh-grader quietly reported Tuesday while eating his lunch upstairs in the bathroom he shares with his sisters.

“I was actually kind of relieved when they closed our school and moved everything online, because now I don’t have to run the mile in gym class or ride the bus anymore. I thought maybe learning from home would give me a chance to start over… you know, be a different person,” said Staller. “I’ve been really trying to make some friends, but I have to say, so far, I’ve been pretty unpopular here, too.”

Despite his best efforts to endear himself to his peers, the seventh-grader has maintained a steady stream of being teased, bullied, and otherwise ignored by his classmates, teachers, and family members while failing to make a positive impression on those he sees around his new home school setting.

“Yeah, I see him around the halls all the time and he seems super weird,” said Staller’s 17-year-old sister Moriah. “Last week at the kitchen table, he tried to tell me that he has a girlfriend who goes to another school, but I know he’s lying. And he always wears the same ‘Yu-Gi-Oh!’ pajamas to class everyday, and talks about his lizards… and I just really don’t want anyone to see me talking to that dork.”

Although the transition to a new school can be challenging, Staller is expected to latch onto at least one authority figure to project his feelings of loneliness.

“Matthew definitely comes by my home office a lot more these days,” said step-dad Alan Mortimer. “He seems like kind of a dweeb, but he does kind of remind me of a more dorky and less athletic version of myself when I was his age. Plus, it’s nice to have someone to talk to since I got furloughed last week. I keep missing the Zoom happy hours because my coworkers keep forgetting to tell me when it is.”

At press time, Matthew was asking his step-dad if there were any additional homework assignments he could do for extra credit.