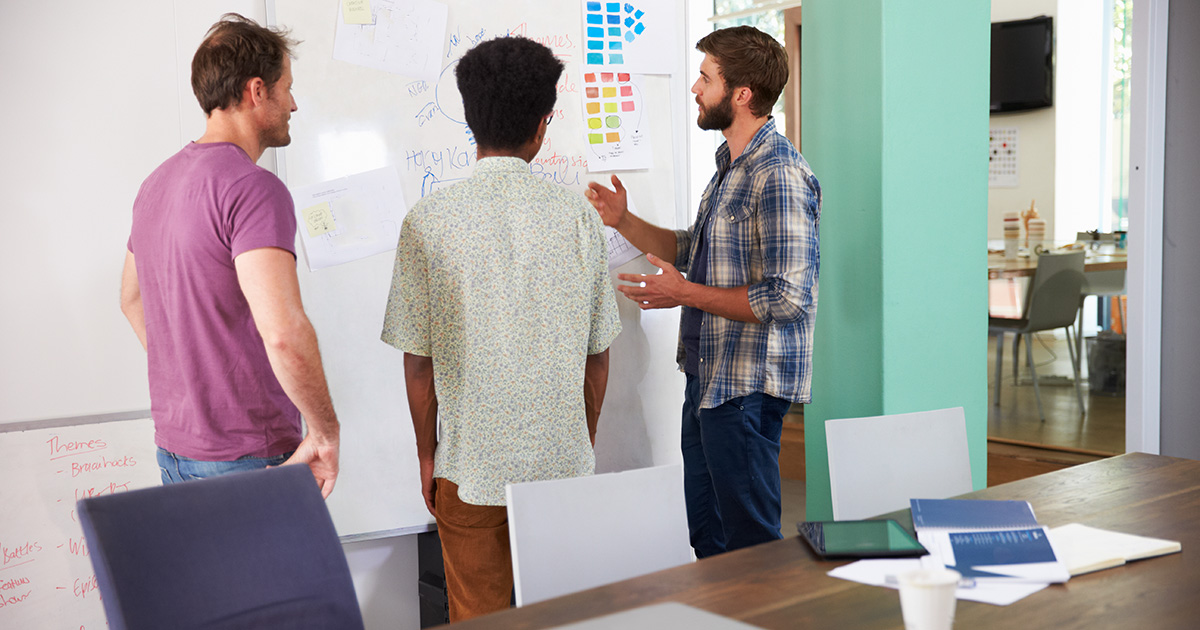 LOS ANGELES — Director of the upcoming action thriller “Day Of The Eagle” Thad Phillips was able to use the classic The Runaways hit “Cherry Bomb” to eliminate the problem of creating a backstory for the female lead, sources reported.

“We don’t have the time to create a backstory for everyone. So when Jennifer [Barber] enters the shot, we just went ahead and tossed in that song. It’s like a backstory in a box. We now know she’s a ‘bad girl’ who can probably fight, and is probably promiscuous. No need to reinvent the wheel,” said Phillips. “It really opened the entire movie up. We’re able to get a deep introspective look at the male lead’s complicated relationship with his boyhood friends, but we also now have time to get to Joe the coffee shop owner’s troubling relationship with his lying ex-wife.”

Actor Jennifer Barber was not surprised by how the project turned out.

“At first I had a beautiful backstory about a woman having to fight for everything in her life. But after the script got ‘reimagined,’ I’m mostly there to be saved by the male lead. That probably saved the studio like 50K,” said Barber. “I’m sure The Runaways would be proud to see their song put to such good use. At least it’s better than the last movie. I had no intro music at all and my character’s entire personality was just the fact that she used a Zippo. Hopefully in the next movie I’ll be an actual person.”

While this technique may seem new, Dan Saltzman, head of the Cinema Association, said audio has been used to fill in gaps since the beginning of filmmaking.

“We’ve seen this technique used extensively. On an ‘80s sitcom when a rebellious motorcycle friend showed up, they got a barroom blues riff. Or when a woman talks, we got creepy Halloween music to know that some nagging was coming,” said Saltzman. “In the recent ‘Golden Age Of Television’ we saw a departure from that, and directors were taking the time to actually write Carmela Soprano or Skyler White as obstacles to their husbands’ awesome crime and murders. Luckily we got over that, and can focus more on dudes doing rad shit.”

Phillips was unavailable for further comment as he was busy figuring out which hip hop song would represent the Black Judge character.