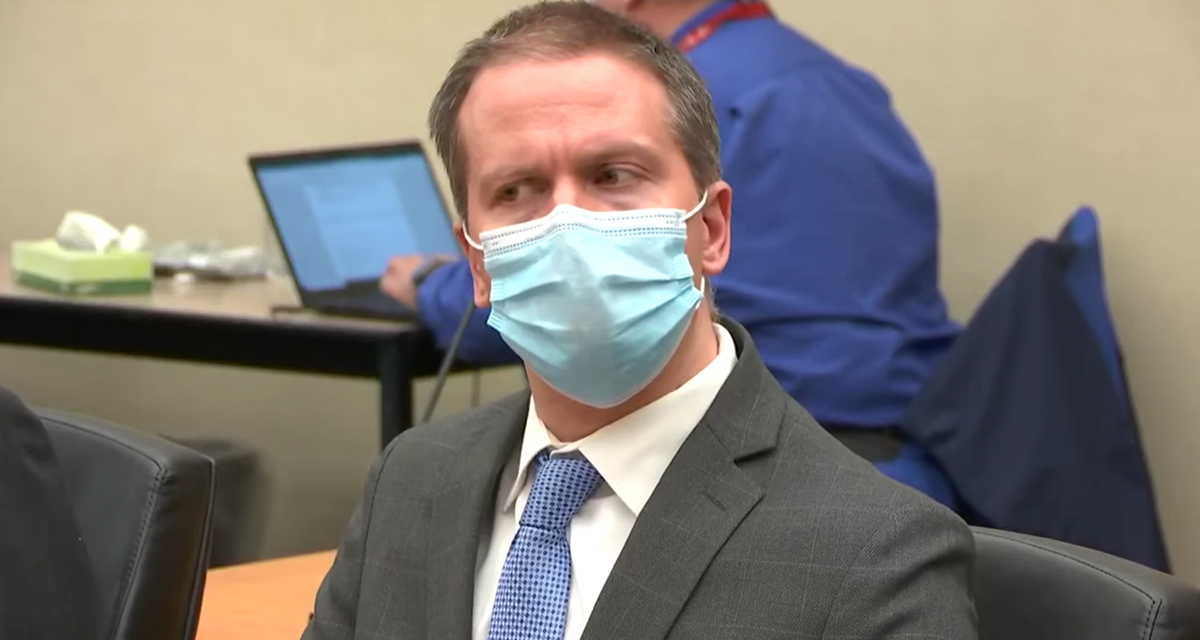 MINNEAPOLIS — Former police officer and now-convicted murderer, Derek Chauvin, is reportedly upset that the most sacred day on his calendar, Hitler’s birthday, is tarnished by a guilty verdict found against him in the murder trial of George Floyd, sources confirmed.

“This is a sad day for me on multiple levels. I wish I could be at home with my family, and all of my fellow police officers celebrating the life and legacy of Nazi leader Adolph Hitler, but instead, I’m getting fitted for an orange jumpsuit and preparing to get my ass beaten in gen-pop,” said Chauvin while lightly rubbing a swastika he drew on his hand earlier today. “I never would take this holiday off from work, I would actually work overtime and make sure I harassed and bothered any and all people that were not straight and white like me. But now I have no idea what I’m going to do. I just need to pray, and hope that I’m out of here on appeal by December 24th so I can properly celebrate the day the Klan was founded.”

Blue Lives Matter supporters and police officers from coast to coast were outraged by the verdict.

“Is nothing sacred anymore? Courts should be closed today and every cop that’s out on the streets should get holiday pay for working on such a holy day,” said Officer Paul Lewis of the Portland police department. “I’m afraid I won’t be able to do my job properly now if I have to constantly worry that I get brought to justice every time I murder someone. People need to look within themselves and ask ‘is this what Hitler would have wanted?’ because I’m certain that it’s not, and that’s the real crime here.”

Activists were ecstatic that, for maybe the first time ever, a cop was actually brought to justice.

“This is just the beginning, but unfortunately, our system isn’t set up to prosecute all these officers. Mathematically there are just not enough courtrooms in the country to hold all these officers accountable,” said community organizer Leanne Foster. “And much like the fabled Hydra, every time an officer is charged with murder, three more people of color are murdered by different officers around the country.”

At press time, Chauvin admitted he was excited for all the free white supremacist tattoos he will receive in prison.