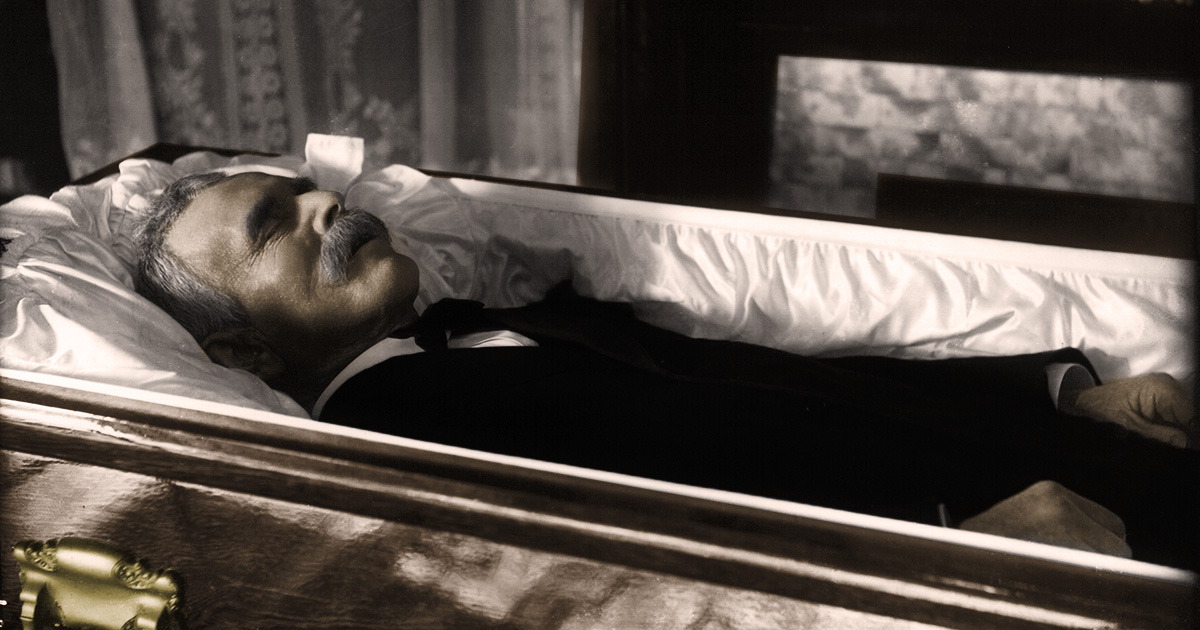 LOS ANGELES — Following the success of “The Big Bang Theory” and its spinoff series “Young Sheldon,” CBS announced today that another spinoff entitled “Dead Sheldon” will premiere later this year.

“People fell in love with Sheldon Cooper’s geeky antics on ‘The Big Bang Theory,’ and watching him navigate high school in ‘Young Sheldon’ couldn’t have been more fun,” said producer Chuck Lorre, who created both shows. “The network and I discussed where we could take the story next, and the answer was obvious: we’ve seen young Sheldon and middle-aged Sheldon, but you know what we haven’t seen? Sheldon’s rotting, bloated corpse.”

Set 20 years after “The Big Bang Theory,” the new series opens with Sheldon suffering from a fatal stroke. Instead of calling an ambulance, the rest of the “Big Bang Theory” gang assumes that it’s just another wacky Sheldon Cooper moment and continues about their day.

“I had so much fun working with my ‘Big Bang Theory’ castmates again. I’m always humbled by how talented these people are,” said Kaley Cuoco, who reprised her role as Penny for “Dead Sheldon.” “Jim Parsons was so committed to the role that he actually gave himself a real stroke and died while filming. I won’t spoil too much, but my favorite scene is when Sheldon’s skin starts to turn green and Howard says, ‘What are you, the Hulk?’ It’s funny because he referenced the Hulk, which is a nerd thing.”

To help build up hype for the show, CBS released half of its first season on CBS All Access for a limited time.

“I’ll admit that I found the first few minutes of the show very unsettling,” said Max Smith, a longtime “Big Bang Theory” fan. “Sheldon looked like he was having a very serious stroke, but Leonard, Howard, and Raj were only focused on discussing why women can’t play ‘Dungeons and Dragons.’ I almost turned it off, but then Leonard referenced ‘Star Trek’ and there was a laugh track, which made me feel better.”