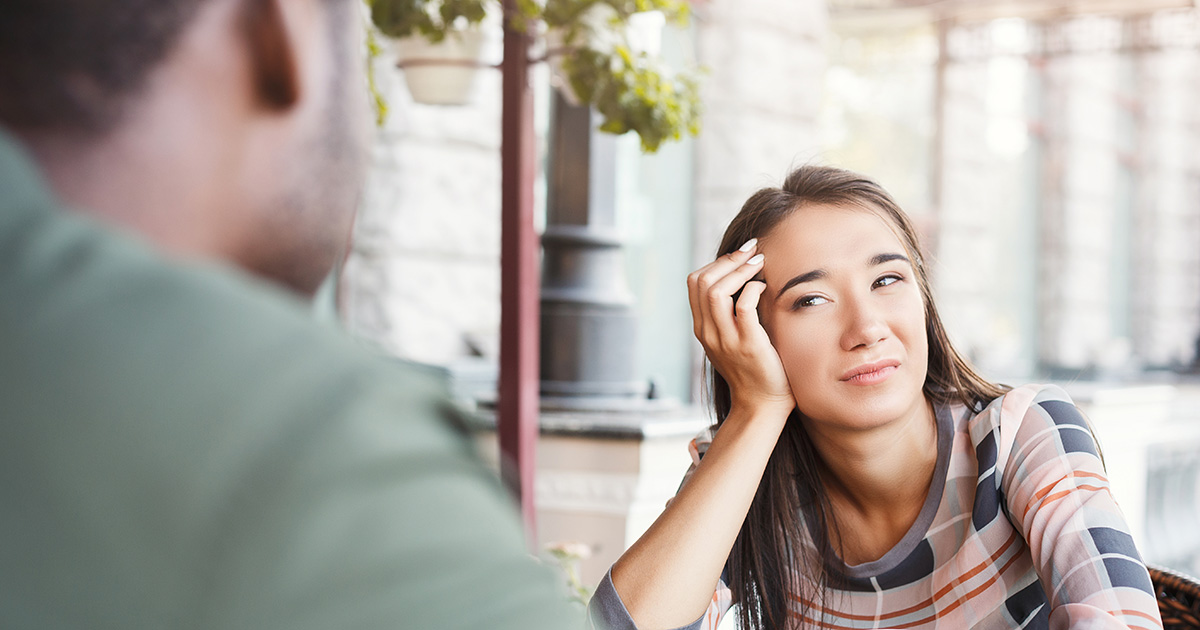 LOS ANGELES — Startling new models released today predict a massive spike in potential lovers subjecting their first dates to unsolicited details of their screenplays by 2021, with experts claiming it could be the worst numbers since the release of “The War of Art” in 2002.

“I thought I had to sit through a lot of incoherent descriptions of heist screenplays before this, but we don’t even know the magnitude of what we’re about to face. I worry that screenplays about viral outbreaks could outnumber registered nurses if we aren’t careful,” said single woman Rachel Cavacas. “With all the free time people have in quarantine, there’s a solid chance I won’t actually be asked a single question about myself on dates for the next four to five years. The world is going to be a much worse place when this is all over.”

Despite the challenges of quarantine, many “writers” maintain this has been an incredibly productive time for them.

“I’m really excited about the work I’ve been doing. Before all of this, I always thought my improv team was the most important thing in the world, but the pandemic gave me some much-needed perspective,” said self-proclaimed screenwriter with no known IMDB credits Jordan Brown. “Ask anyone in my life: my new script is all I can talk about. It’s about a guy who just moved to LA and is forced to work from home, and in the process, he learns a lot about love… but the most important part is, he learns about himself.”

“What you have to understand is, these men aren’t writing these screenplays either way,” Adams explained. “With everything in our lives being on pause, they have more time than ever to ruminate on a script idea, regardless of intention to execute. But now they know it’s actually conceivable they had the time to write it, and we’ve only seen the first wave of that theoretical writing time. The impact of this might be felt for several years — it might even be decades before we return to pre-covid numbers.”

In response to the alarming report, the U.S. government is already preparing an emergency helpline for women to call to help them bail as soon as their dates mention they are “heavily inspired by Quentin Tarantino.”