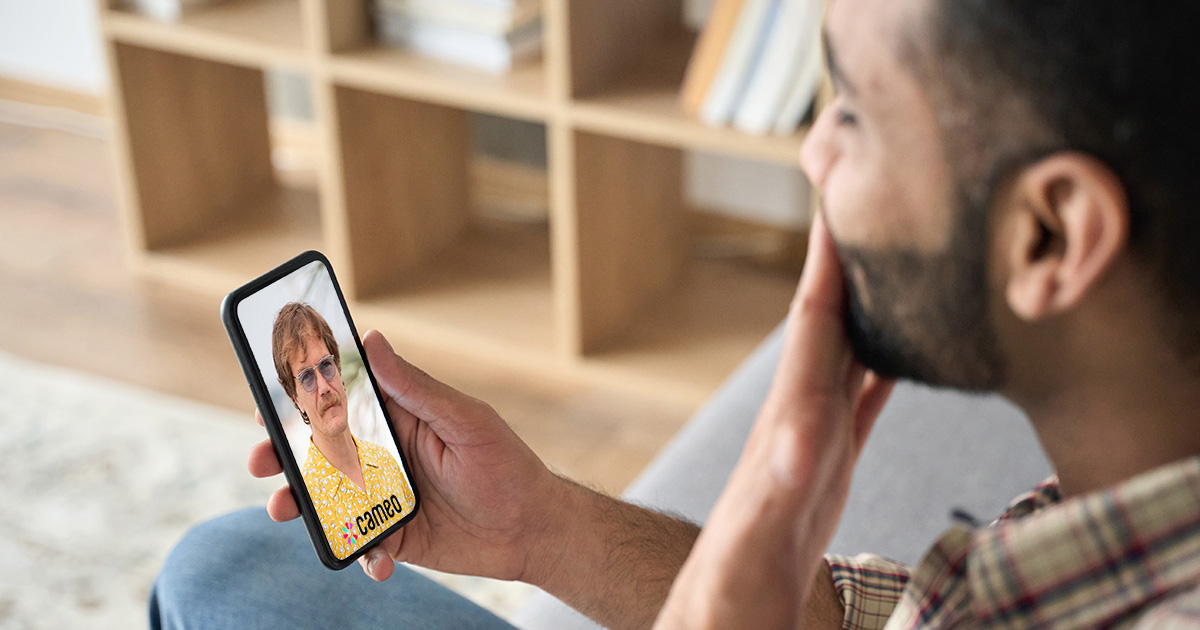 YOUNGSTOWN, Ohio. — A Cameo greeting from acclaimed character actor, Michael Shannon, left the recipient of the message Josh Gaither unable to sleep and thoroughly distressed in his day-to-day life, sources close to the former fan reported.

“My friend sent me the Cameo as a birthday gift and I suppose they meant well, but goddamn if that thing hasn’t left me fucked up,” remarked an unshaven, disheveled Gaither. “He did the whole thing in character. First ‘Bug,’ then he shifted over to the guy from ‘Boardwalk Empire,’ and, finally, ‘Revolutionary Road.’ The first few nights I kept waking up screaming and drenched in sweat from the nightmares. One night I could swear he was sitting at the foot of my bed dressed as General Zod. At this point, I would gladly welcome back my own sleep paralysis demons if it meant never having to see the celebrated actor again.”

April Maddox, the friend who sent Gaither the Cameo, seemed unaware of the long-term damage her gift had done.

“I just knew Josh would freak out when he saw this. Everyone loves Michael Shannon,” an upbeat Maddox told reporters. “When I asked how he liked his gift, he said he ‘feels like he’s in a nightmare so dark and tragic that he welcomes the sweet release of death,’ so I guess he must have been pretty excited about it. It’s all he talks about now too. Every time we text it’s ‘Michael Shannon has forever altered his life’ this and ‘the guy from ‘Nocturnal Animals’ is right behind me’ that. So, I think I pretty much nailed this birthday gift.”

Cameo founder Steve Galanis admitted they have received many complaints about Shannon’s videos.

“At first, we thought it was a huge win getting an A-lister like Michael Shannon on our site. It certainly beats the hell out of getting a cameo from the ‘Dude, You’re Getting a Dell’ guy. But right from the start, things with Michael went off the rails,” said Galanis. “First, he requested that he be in charge of all correspondence with the customer. Apparently, after a cameo request is received he replies with an ominous telegram that only says ‘7 days.’ And he insisted that he not be compensated, claiming ‘their reactions is all the payment I need.’”

At press time, an ill-timed Cameo greeting from Willem Dafoe had sent Gaither into a catatonic psychosis.