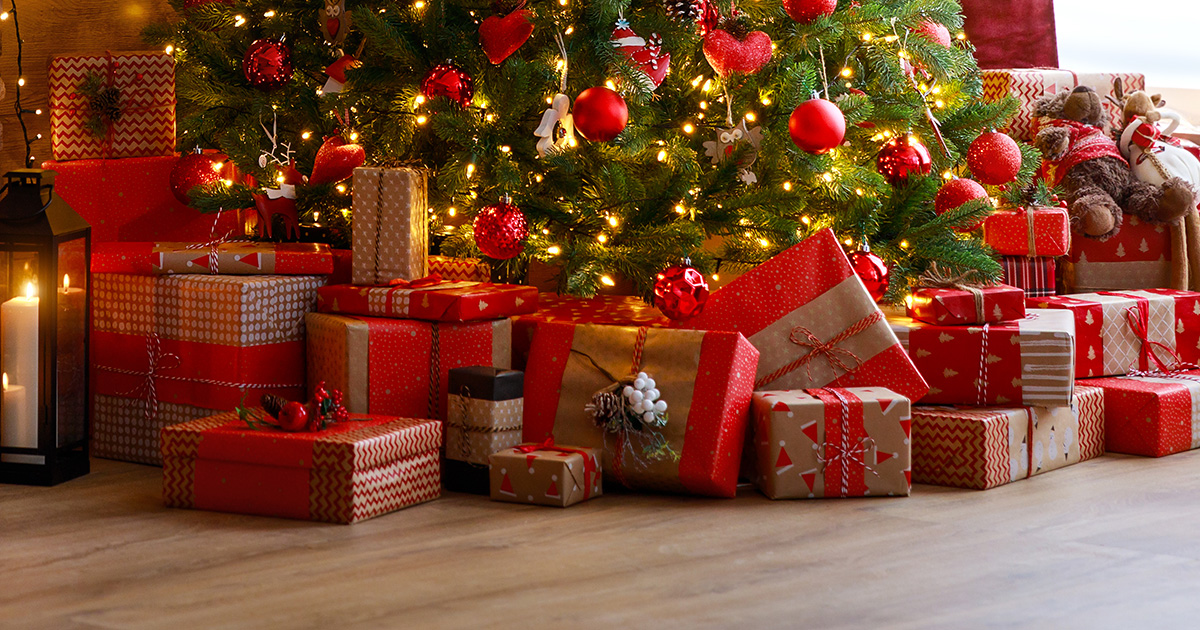 “Ever since I was a child, and I first laid my eyes on my kindergarten teacher’s killer ‘Berenstain Bear Year 1995’ calendar she had hanging up in the classroom I became obsessed. Seeing the day of the month laid out in a simple grid with holidays clearly labeled is the best way to consume the passage of time,” Beltran explained enthusiastically. “I was hoping to finally get one just like it last year for Christmas, but my mom got me some limited-edition vinyl record. I was so pissed, I couldn’t wait to head down to the Goodwill and flip through some of the old calendars just to blow off some steam. I picked up an amazing 1997 Charlotte Hornets calendar that was basically mint condition and will be reusable again in 2025.”

John Beltran’s mother Angela Beltran is more than a little confused by her son’s particular choice of hobby.

“I’ve never really understood his obsession,” said Mrs. Beltran. “I had so many calendars growing up, but then cell phones came out and you could get calendars for $1 dollar to 50 cents apiece! No one wanted those things anymore, they practically were giving them away! I guess they are ‘coming back’ or whatever now, and I suppose the younger generations feel it’s the proper way to tell someone what day it is or something. None of that ‘digital crap’ is what Johnny is always telling me.”

“Yeah, many collectors like myself get burned by receiving some lousy vinyl record as a gift,” Leap Year said while rummaging through his desk for a box of thumbtacks. “What’s even worse is when you get a present thinking it’s going to be your white whale of a calendar piece, then you notice it’s just two calendars acting as protection for the record between them. I hate vinyl, man. It’s worthless. You think some stupid record is going to help you remember when your dentist appointment is? Or help you remember when the electric bill is due? I don’t fuckin’ think so.”

Beltran was last seen chaotically scouring the shelves at a local Barnes and Noble store eager to score some deals during their end-of-the-year calendar sale.