Bullying Teens Cause Man to Improve Self in Every Way 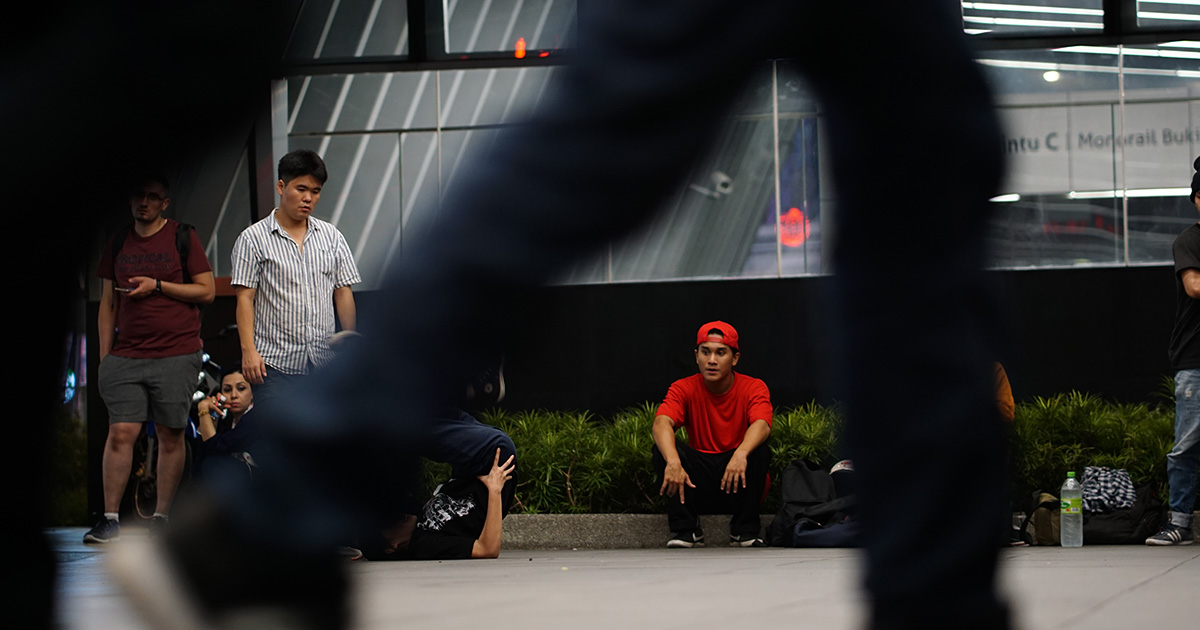 LAS CRUCES, N.M — Several local teens mocking adult man Terry Rothstein at the Mesilla Valley Mall have inadvertently caused him to work to improve himself and his life in every conceivable way, according to sources.

“I was minding my own business at the pretzel stand, wondering whether I should get another side of caramel dipping sauce when these really spiteful, but accurate teenagers started making fun of me,” said Rothstein while doing jumping jacks at his local gym. “Just really laying into my clothes, the way I walk, loudly guessing how much I make and the last time I had sex with a frightening degree of accuracy. I knew I had to improve myself if I ever wanted to survive that again, so I picked up where I left off on the last 2-week shred I started and stopped after two days.”

Alan Guzman, a friend of Prescott’s, was surprised but supportive of his abrupt upward shift.

“It’s weird how some teens busting on his Dillard’s bag was the thing that made him start to get his life together,” he said. “But I guess it’s for the best. I heard he got a promotion at his job after nailing a big presentation, and I’ve honestly never seen him look this good. He used to wear exclusively Tommy Bahama shirts, rain or shine, but after those teens apparently called him a “Jimmy Buffett-looking sprinkle boy,” he threw out his entire wardrobe.”

“Dude’s training for a marathon now,” Rothstein said. “Must have been some real mean kids.”

Behavioral psychologist Dr. Martha Carter has been aware of the transformative power of teenage mockery for some time.

“Ill-spirited teens are much more perceptive than we give them credit for,” said Dr. Carter. “From narrowing in on their mothers’ deepest insecurities to making a high school teacher second-guess their entire choice of career, to making some schlub like Mr. Rothstein put down the goddamn froyo for once in his life, their incredibly hurtful commentary is enough to make any grown adult think twice about existing in public.”

As of press time, the teens in question were heard screaming insults at us as we were walking away and pretending to be reading something on our phones in an effort to avoid making eye contact with the leader.