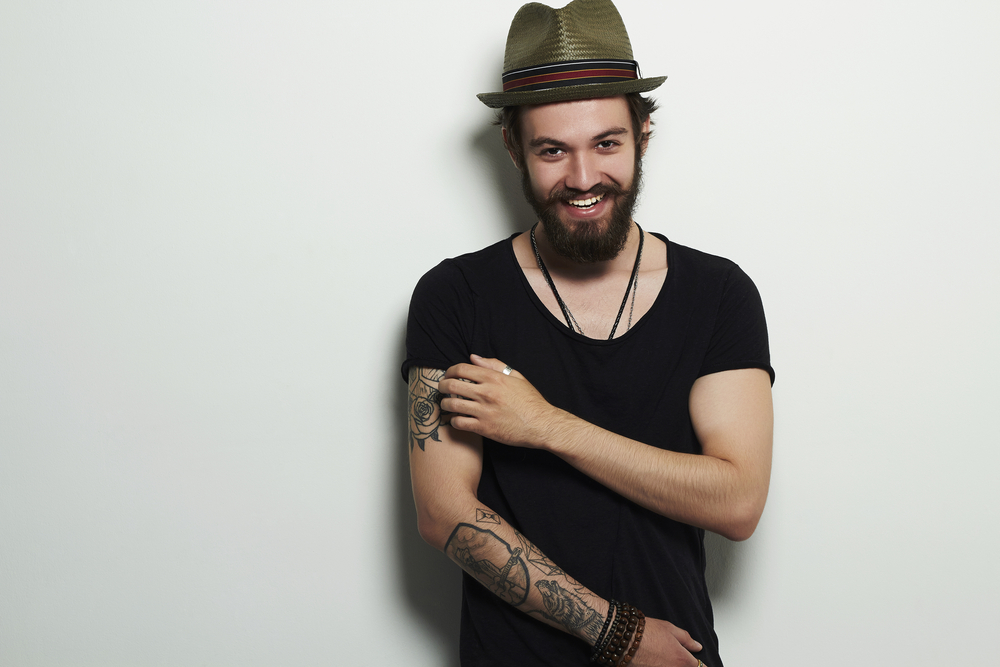 BROOKLYN, N.Y. – With more than half of the world’s population living in urban areas, it’s no surprise both the cultural and physical landscape of America’s cities are rapidly changing.

This change is particularly stark in the ever-transforming New York borough of Brooklyn, where former industrial buildings have been converted into high-end condos and long-term residents and business owners are being displaced at a rapid rate.

Thankfully, there is a new voice for the people.

Andy Malone, a 24-year-old, suburban-born punk and recently relocated NYU film student, has become the voice of the voiceless.

The displacement of residents from neighborhoods their families have lived in for generations has caused unrest and discontent, especially among Malone and his D-beat band, Displaced.

Having spread the message of the evils of gentrification while living in Oakland and San Francisco during the years between high school and college – which he used to “find himself” – Malone decided he needed to take his cause to the East Coast.

“I, unfortunately, saw the same thing happening in the Bay Area, but my loud complaining while waiting in line for brunch or to my friends via Facebook really made a difference,” Malone pointed out as he entered the corporate-run gym he joined when he moved to Brooklyn. “All it takes is one share of an article about Google buses to change the world.”