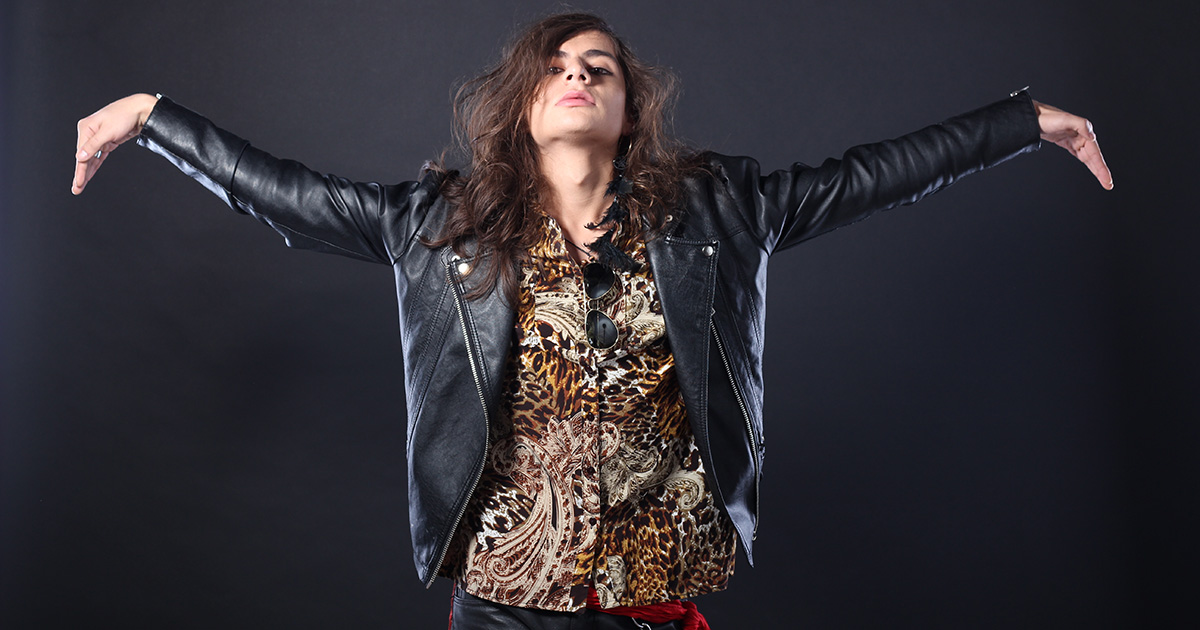 “Awright, yeah? What’s the sticky-wicket, then?” said Slaughter, whose real name is almost guaranteed to be Lemony Chazbatting Warburton or whatever. “Lots of us use stage names when fiddlin’ on our git boxes, right? Don’t mean we hiding who we are, or we soft and prim and proper like the Queen. Now bugger off. Me and the mates are having tea and cucumber sandwiches.”

American music fan Allie Ferguson is frustrated by some of her favorite musician’s “secret Britishness.”

“It’s happened to me so many times: I discover some great new artist from the UK, only to learn from Wikipedia that their real name sounds like some bullshit background character from ‘Oliver Twist.’ Rock stars should be larger-than-life characters that’ll puke in your hair and raw dog your mom, in that order — not dodgy blokes in bowler caps that’ll sweep your chimney for a tuppence and a blood and kidney pie,” said Ferguson. “It’s just another thing us Americans do better than the Brits. Look at the great names our rock stars have, like… uh, Maynard James Keenan, and Rivers Cuomo. O.K., maybe not those names, but you know what I mean.”

British music historian Thompson Sumner extrapolated upon why this is so common in English music.

“A quirky pseudonym is as much a part of the U.K. scene as passive-aggressiveness and non-fluoridated tap water. For example, Adele’s full name is Adeline Flopsy Topsy Turvington. Rat Scabies of The Damned was originally named Viceroy Chesewick Higginbottom, and he was born in a small hamlet called Herrings Knotting Greenforshiredon. And even Radiohead’s Thom Yorke uses a stage name: few people know this, but his real name is Guy Bentley Worcestershiresauce,” said Sumner. “Oddly enough, The Clash frontman Joe Strummer only adopted a stage name out of necessity — his parents named him Sid Vicious, so he became Strummer once the Sex Pistols hit it big.”

Thankfully, British and American music fans are largely setting aside their differences to focus on the Canadian rock scene — specifically, to figure out why every dude in every Canadian band is named either Brett, Wayne, Gord, or Keith.