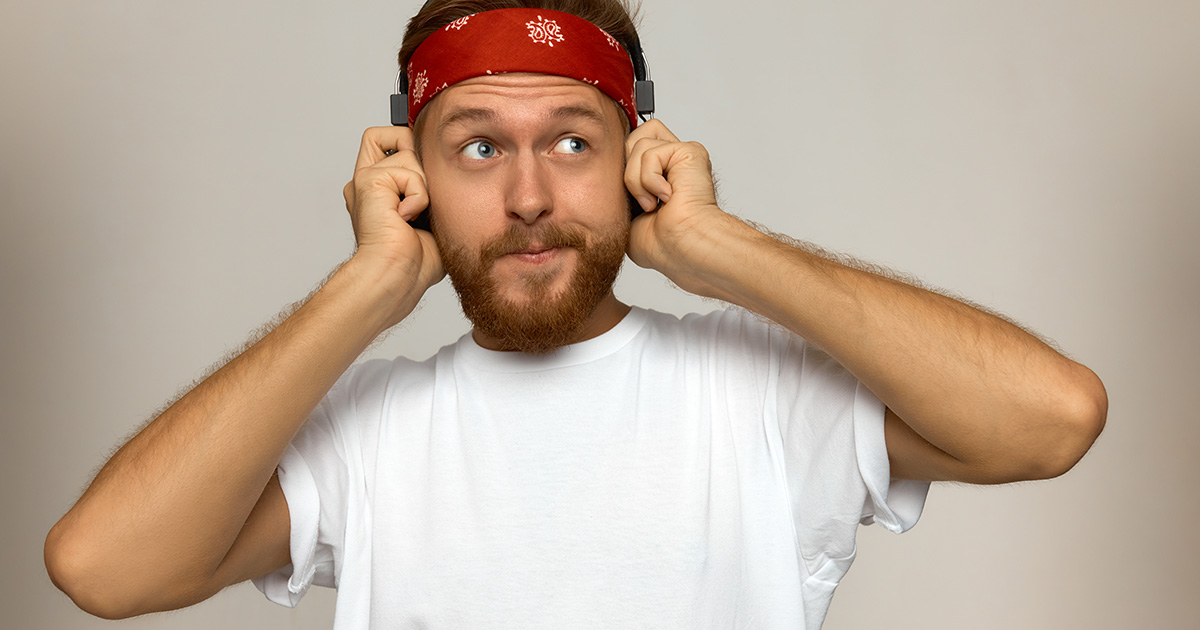 WEST NEWTON, Mass. — 28 year old Jim Sylvia’s deep dive into Townes Van Zandt’s catalog has become a cause of concern for his girlfriend, Heather Ferreira, according to sources close to the couple.

“I was hoping it would just be a brief infatuation, but it’s been a few months and he’s still listening to nothing but Townes,” said Ferreira of her partner’s newfound obsession with the road-weary outlaw country artist. “He’s had me watch that clip from ‘Heartworn Highways’ where the old guy cries dozens of times now. Now he wants to rename our cats Pancho and Lefty. He even traded in his scally cap for a cowboy hat. My father went down a Van Zandt hole a few years back, and I refuse to watch that happen again.”

Sylvia, a data analyst, claimed his partner is overreacting and doesn’t understand his new outlook on life, which was shaped by repeated exposure to Van Zandt’s morose lyrics depicting the troubled lives of down-and-out blue-collar folk.

“Yeah, my old lady keeps ridin’ me about my lifestyle,” said Sylvia with an affected Texas accent while ordering lunch on Doordash. “She just doesn’t get it. But how could she? She listens to Arcade Fire and The White Stripes. Nothing that plumbs the depths of despair like Townes. She was concerned about my habit of slugging bourbon straight from the bottle until I showed her it’s just kombucha. I wish I could drink like Townes but sadly alcohol just makes me feel queasy.”

Psychologist Gary Wagner is alarmed by the spread of what’s become known as ‘Townes Van Zandt Syndrome’ among young people.

“While it is rare for someone in their twenties to exhibit signs of TVZS, it’s not unheard of,” explained Wagner. “And diagnoses are on the rise as more people discover Mr. Van Zandt’s music online. All the telltale signs are present in Mr. Sylvia’s case: frequent discussions of the futility of life and the inevitability of death, a fixation with ‘ramblin,’’ repeated utterance of the phrase ‘waitin’ around to die,’ the use of chewing tobacco, or in Mr. Sylvia’s situation, Big League Chew. This is a textbook case.”

At press time, Sylvia was spotted attempting to hitchhike to his Brookline office along Route 9 with an acoustic guitar slung across his back.