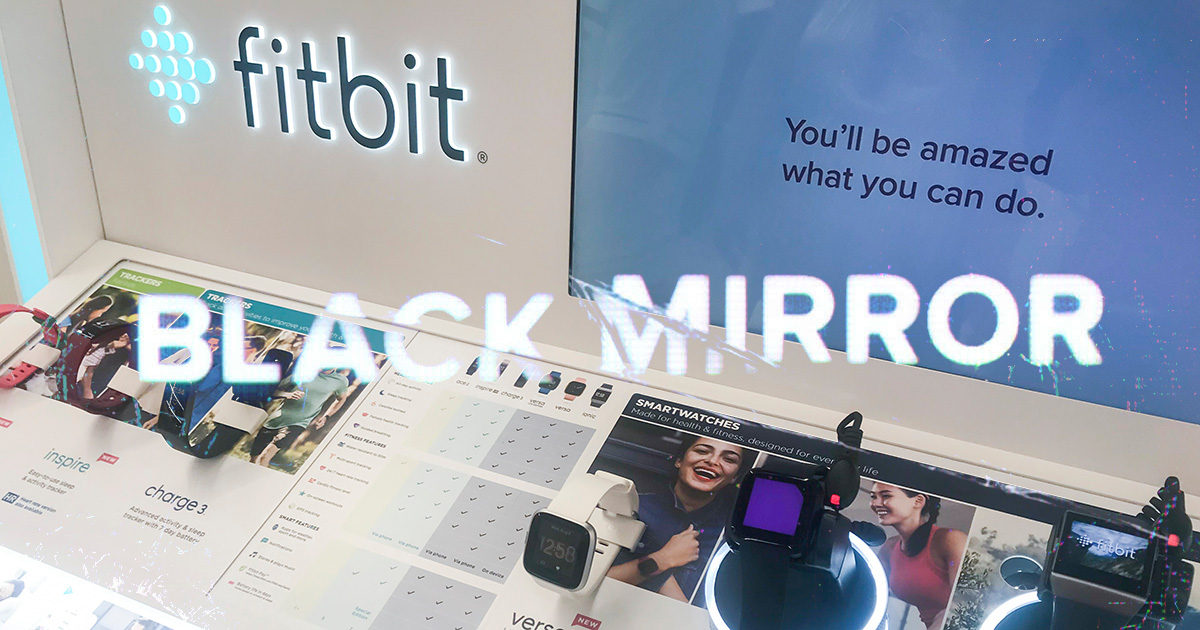 LONDON — “Black Mirror” show creator Charlie Brooker admitted today that he’s struggling to conceive of the scariest thing a rogue FitBit could do as he tries to get a head start on writing scripts for the fifth season of the science fiction series.

“Man… this should be easy by now, but it’s actually getting harder,” complained Brooker, who created the popular show and wrote the bulk of its episodes over the previous four seasons. “We’ve touched on just about every piece of modern technology and what it would be like if it turned on us: phones, video games, you name it. I’m really at a wall on this one, though. What’s the most sinister shit a FitBit could do? Bad stat keeping? Maybe like, a mild electric shock from the battery?”

To better inform his writing, Brooker visited a Best Buy store to learn about the more dire things the wireless, data-tracking wristbands could do.

“What could go wrong?” asked Todd Bunger, a sales associate that greeted Brooker, rhetorically. “I mean, not a whole lot, really. The display might get a little wonky if you get it wet, I suppose. No, wait — they’re all waterproof. I guess if you left it in a hot car it might start acting weird. They’re pretty durable, but I wouldn’t run it over with your car or anything.”

“We can totally sell you a warranty if you’re worried about anything happening,” Bunger added. “I’ve never heard of any major problems, though, if we’re being honest.”

However, rumors of the FitBit plotline and several others were leaked via Twitter earlier this week, prompting mixed reactions from fans of the show.

“Wow. That sounds pretty lame, to be honest,” said Brendan Neville, who’s been watching since the show’s first season. “Honestly, though, that’s not even the worst sounding one of this new batch. I heard they’re doing one where a bird becomes President, and then some bullshit about a family with every person in it named Kim. Honestly, what the fuck?”

At press time, director Jordan Peele was reportedly hard at work considering which of the original 156 episodes of “The Twilight Zone” he would reboot next.