Birthday Celebrated in Quarantine Not Much Different from Last Years Birthday 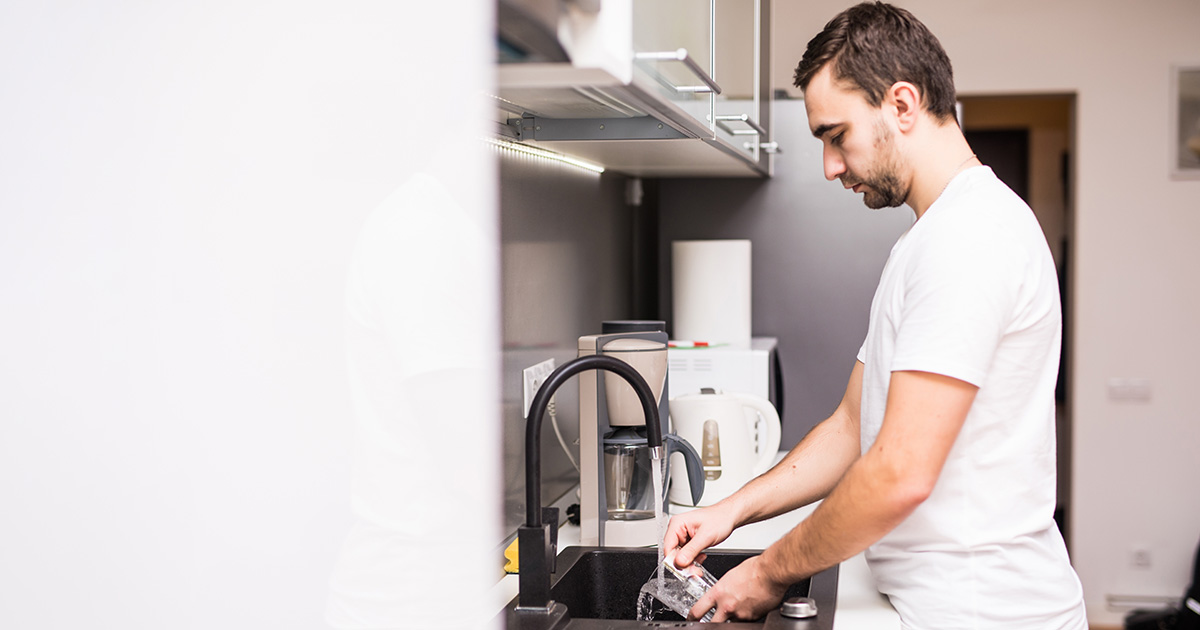 NEW YORK — Local man Bryan Watson spent his 28th birthday last week quarantined from friends and family due to the COVID-19 pandemic, but didn’t notice any significant changes from last year’s celebration, according to sources somewhat close to the man.

“It somehow wasn’t the worst birthday I’ve ever had,” said Watson, thinking back on the birthday he spent at the DMV. “I live right above a Whole Foods, so I had five, maybe even six people yell ‘Happy birthday’ at my window on their way to get groceries. It was actually a bigger turnout than last year’s party.”

Watson’s last birthday yielded an even smaller attendance than his Facebook RSVP invite page anticipated, despite promising a night of snacks and board games at his apartment.

“I was one of three people at Bryan’s birthday last year, if you include the weed dealer he convinced to stay for a round of charades,” said Melinda Hayes, Watson’s longtime acquaintance and dental hygienist. “We didn’t have enough people to play any of the good trivia games like Cranium or Trivial Pursuit, so we browsed Hulu and Bryan made some frozen Ellio’s pizzas. I left pretty early and I think I was one of the last people to stay.”

A shelter-in-place order prohibiting gatherings of 10 or more people had virtually no effect on Watson’s birthday plans to order Chinese food and smoke weed on his fire escape while vaguely surrounded by neighbors.

“I still feel bad about not making it to his 27th, but it was the season premiere of ‘WestWorld’ that night and I don’t think Bryan has HBO,” said Scott Soto, Watson’s upstairs neighbor. “I bought him a pack of Twinkies and some rolling papers from the bodega — in part to make up for last year, but also because I know how much he hates leaving the house.”

At press time, Watson was seen making a meager wish on a lone candle stuck into the Twinkie someone had left outside his front door.