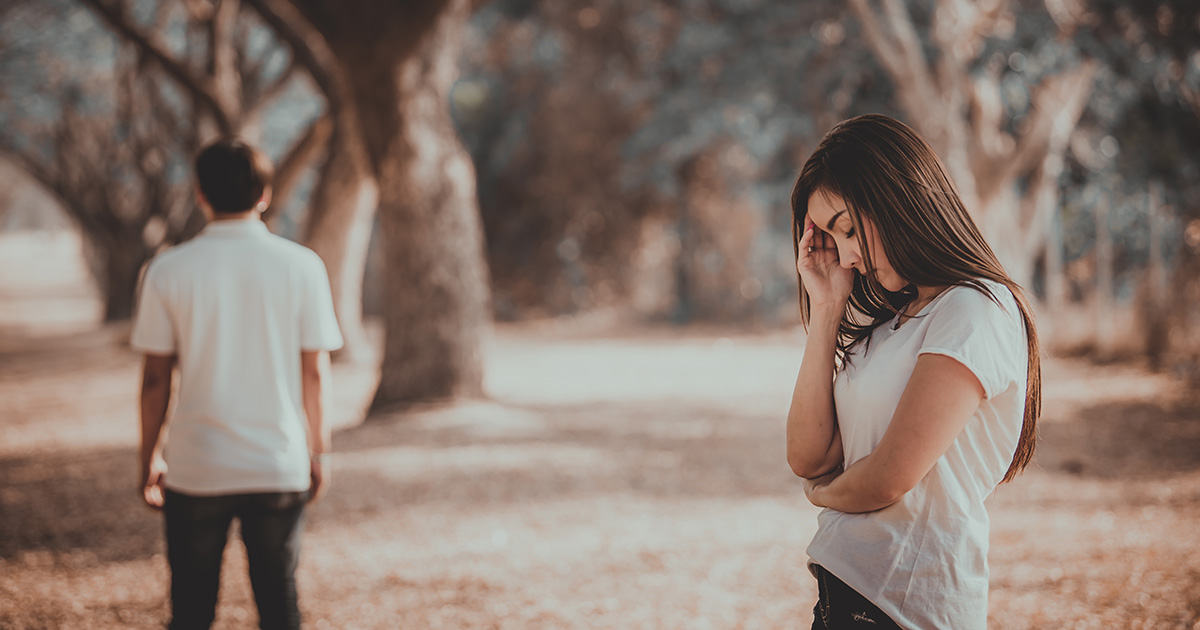 “I was taking a brief sabbatical from my high-powered job in the city when I decided to visit old friends and family back home. One evening, my cousin dragged me along to the Annual Homestead Homecoming Hoedown. I didn’t think I’d have fun or even be able to relate to anyone there, seeing as how I’m a sophisticated workaholic now. But that’s when I saw Ian. Suddenly I had fallen for a single dad with a heart of gold, but the political views of a park bathroom,” said Rue ruefully. “It was love at first sight, and breakup at first sight of his pick-up’s ‘Trump 2024 Make America Great Again, Again’ bumper sticker. I was instantly reminded why I moved out of this backwards town.”

Ian Bridges, locally known as Mr. April in the Homestead Volunteer Firefighter Calendar, does not regret the breakup.

“I still remember when she waltzed in with her fancy heels and fast-talking attitude asking for one of those liberal, expresso-type Starbucks drinks when all we had was instant coffee. I couldn’t resist her exoticness,” Bridges said. “I imagined she’d use her executive marketing goobly guck to save my inn but ultimately give up her career to move back here and raise my child. Turns out she doesn’t even support family values, she’s just another commie in the pocket of Nancy Pelosi.”

At press time, Rue was being chased out of Homestead by a mob carrying pitchforks and tiki lamps after she offhandedly mentioned reparations.