Bidet In Venue Bathroom Turns Out To Be Broken Sink 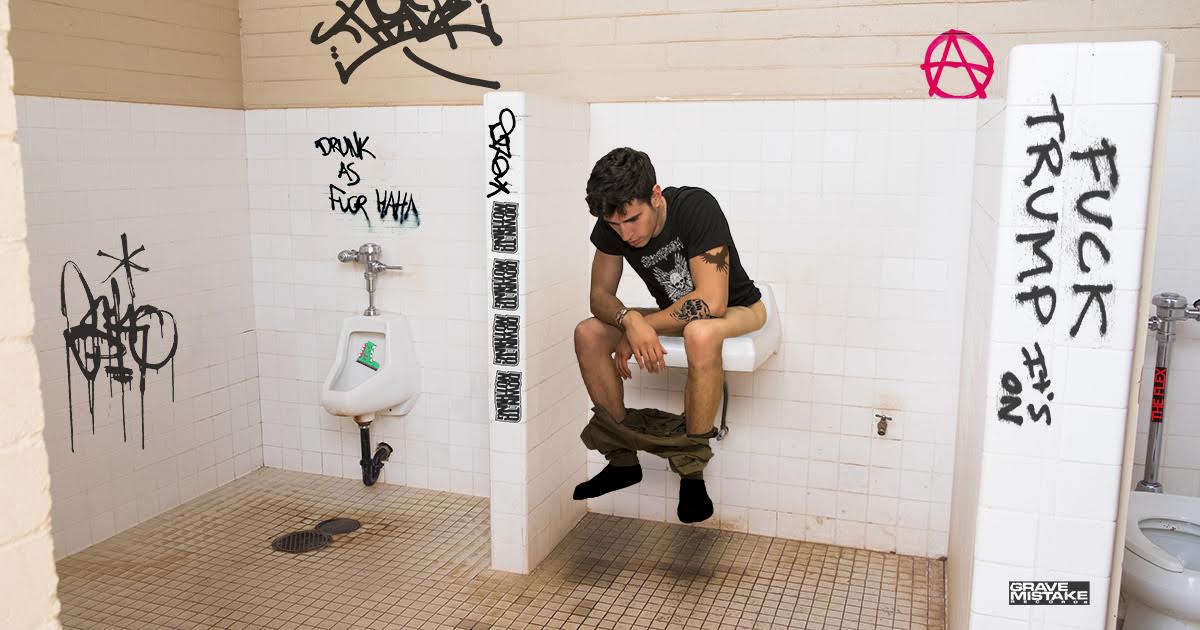 TAMPA, Fla. — Local show-goer Tommy Gill was informed by irate staff at Fitzie’s Pub last night that the item he used as a bidet earlier that evening was actually just a broken sink, shocked eyewitnesses confirmed.

“I saw the whole thing. It was pretty bizarre,” bathroom user and onlooker Jorge Gonzalez said. “He got done using the urinal, walked over to the sink, and just looked at it for a good 20 seconds. Then he dropped trou, threw his ass on the faucet, and let the water spray it for another 15 seconds or so. The water pressure did seem pretty strong, though, so I bet it actually made for a decent ass cleaning.”

The sink in question is just one of many repairs desperately needed by the venue, according to bartender Clarissa Metowski.

“Yeah, I was behind the bar, but since the bathroom here hasn’t had a door since, like, 2015, I unfortunately saw everything,” she explained. “To be fair, that sink won’t shut off and sprays water all over the place… but the pinball machine’s still got puke on it from two weeks ago, too. Frankly, I’m not sure why anyone would assume this place would have something like that.”

Some patrons witnessed the ordeal, too — many of whom uploaded videos to social media, and all of whom were equally confused by Gill’s logic.

“The weirdest part of it all to me was that he’d just used the urinal to piss, but he still felt the need to wash his ass in what was clearly just a broken sink. I mean, there were empties in there,” eyewitness Dev Vaughn said. “Plus, I’m not from France or anything, but I don’t think bidets have soap dispensers connected to them and little mirrors on top, right?”

However, Gill remained assured in his decision.

“That wasn’t a bidet?” he asked rhetorically. “Yeah, right. And let me guess — that wasn’t a bathroom attendant, either, who helped me use it and I gave $10 to afterwards? Nice try, dumbass.”