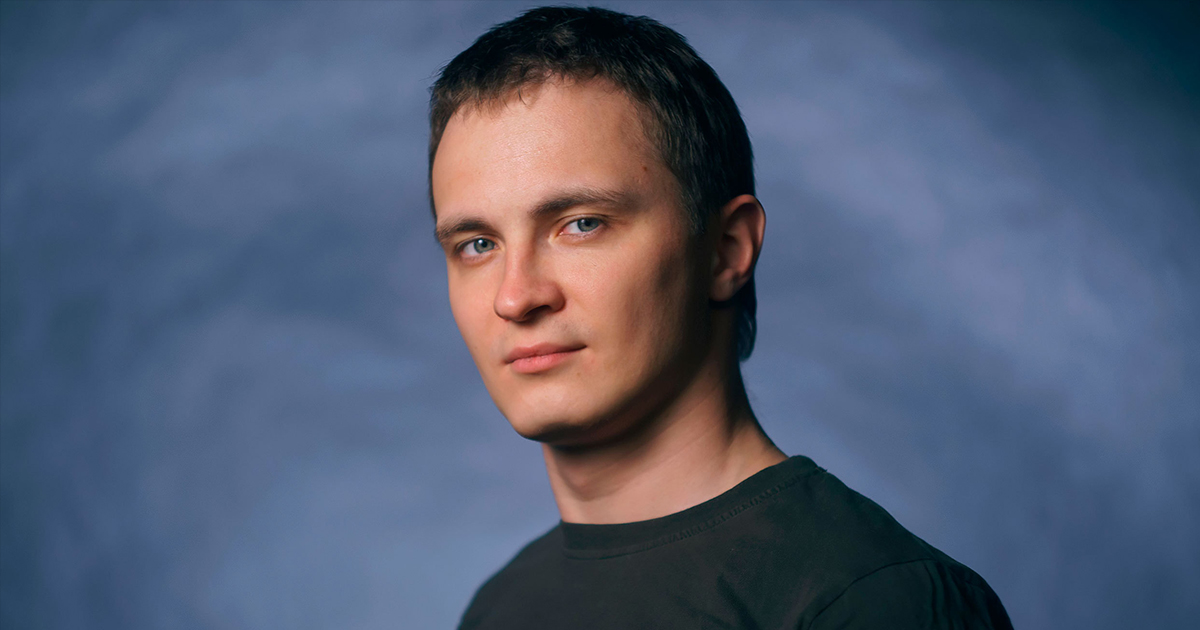 SEATTLE — Self-described male feminist Stephen Brassinger brought balance to a social media galaxy far far away by deciding to only harass the white male cast members of the new films in the Star Wars franchise, according to close sources.

“Is it hard to complain about the movie without directing my anger towards Kelly Marie Tran, Daisy Ridley, Felicity Jones, and John Boyega? Yes, of course. They’re the people I’m most upset about! But it’s purely coincidental; it’s just their plot, acting, and general involvement in the films that make me upset,” the Jedi master explained to a woman on a Tinder date with him. “So I set an alarm on my phone to make sure I tweet at [The Last Jedi director] Rian Johnson every single day saying ‘You’re a hack piece of shit who deserves to die for ruining the only good thing I have in my life.’”

According to those closely familiar with the workings of the metaphysical power that binds all things in the universe known as the Force, Brassinger’s harassment of only the white men involved with the Star Wars films perfectly countered the intense social media harassment faced by the women and people of color, bringing balance between good and evil in the galaxy.

“It’s just that they’re ruining the movies, ya know? I love black people — I voted for Obama — but that doesn’t mean I need black people forced into every single little thing I like. The new Star Wars movies are so unrealistic,” Brassinger continued saying to his date. “Like, I’ve basically known Luke Skywalker my entire life, so you better believe me when I say that he would not act the way he does in the most recent film.”

Beings from all over the galaxy reportedly felt instant relief knowing that, due to Brassinger’s progressive heroism, the prophecy describing the Chosen One was finally fulfilled, ensuring long-lasting peace to those of the internet.

“I actually lik—” Brassinger’s Tinder date Maria Sherman said in response to his complaints, before being cut off with a monologue about the importance of Darth Maul’s metal legs.

At press time, Brassinger gave their waitress a 2% tip because it annoyed him that she “seemed unhappy.”