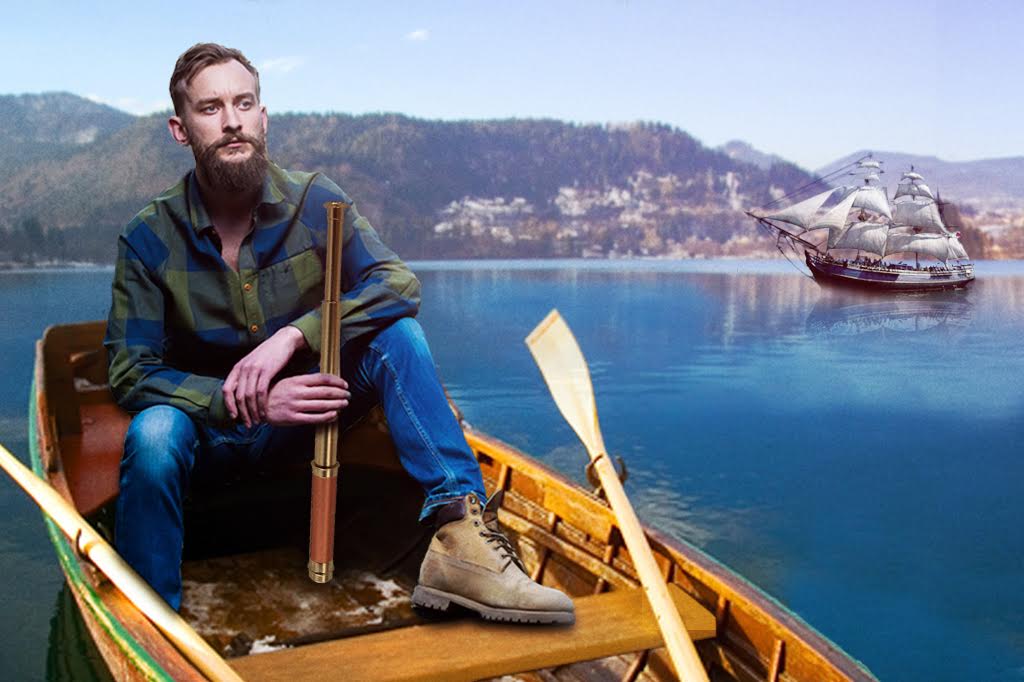 NEW YORK – After months of planning and preparation, 23-year-old Brooklyn resident Jared Müller is leaving behind the only world he has known, boarding a hand-stained seacraft — styled in the fashion of the original Mayflower — on a quest to find the ancient lost city of Authenticity.

Authenticity, according to Müller, holds the steel-forged skeleton key to burning, culturally-significant questions, such as, “Where do we come from? Is there anyone else out there? Which flannel pattern did the first lumberjacks wear?”

“I’ve been preparing for this voyage for a long time,” said Müller, who only recently changed his surname from ‘Miller’ to the more authentic, German root of his ancestors. “Longer than all these other wanna-be explorers. Bunch of try-hards.”

Preparations for the journey haven’t been easy — gathering the proper supplies has tested the young pioneer’s resolve — but sources confirmed Müller is dead-set on risking life and limb in his quest for Authenticity.

“Do you know how hard it is to find 150 yards of handwoven rope in this town?” Müller said, inspecting patina on the vintage oil lantern he bought off etsy. “And packing that into a well-worn, hand-stitched leather satchel to strap onto my back the way the guys in the California gold rush did took a lot of practice.”

“I barely had room for my mason jars of conflict free-beard oil and home-brewed petroleum-based pomade, but I made it work,” Müller added as he Instagrammed the fade progression on his unsanforized, rope-dyed, hand-stitched, American-made, raw selvage denim jeans he has worn everyday for 8 months without washing. “Real adventurers always make it work.”

“They do a bunch of My War songs and it’s really fucking amazing, but I guess you wouldn’t know,” Müller said to a passerby, looking him up and down.