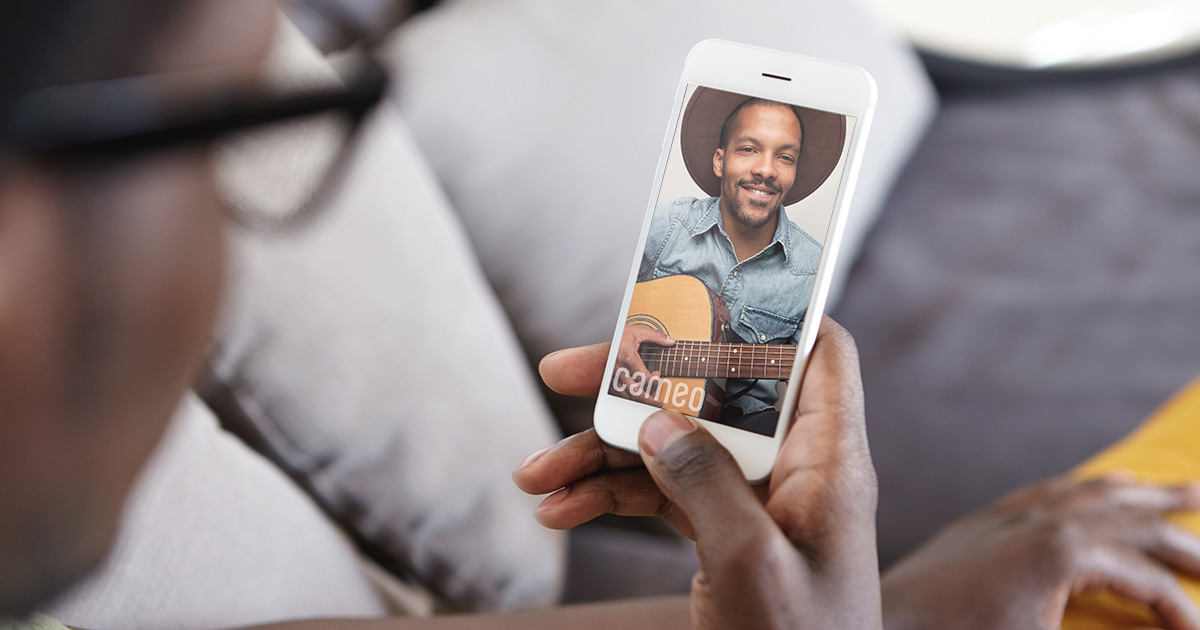 LOS ANGELES — Ronnie Jordan, the bassist for Los Angeles glam-rock band Humdinger, reached out to his band’s lead singer Dikki Spitz via celebrity video-sharing website Cameo today in hopes of determining when the band’s next practice will be.

“Since our breakout hit, Dikki has been tough to pin down. I sent multiple texts, two emails — I even tried messaging our Facebook fan page. Nothing. Then I remembered he was wishing people ‘Happy Birthday’ on Cameo for $25, so I borrowed some money from my mom and gave it a shot,” said Jordan from his studio apartment. “I know he’s busy with lead singer stuff, so I just requested a simple message about when our band is going to practice next. I gotta say, it was nice to hear his voice… I mean, I’ve been his best friend since the 6th grade.”

While the popularity of the “pay-to-meet” celebrity video is skyrocketing with fans, stars like Spitz rave about how it also has made their life far more manageable.

“I hit up my Cameo fam every day. Before I even have coffee, I wish some folks Happy Birthday and say hey to a few ladies. I even had time to tell the bass player guy that someone from my team would get back to him in the next couple weeks about practice,” said Spitz from his Malibu home. “To be able to talk directly to my people is a dream come true; it keeps me humble. To the fans and the long-time bass player of my own band: I’m no one without you. You’re the real Humdingers.”

Founder of Cameo Daniel Whorley sees situations like Jordan’s as a representation of the many opportunities that lie ahead.

“When we created Cameo, our vision was to create a way for people to get a personalized message from a favorite celebrity. But imagine the possibilities for secondary band members who aren’t included in the songwriting process: a busy lead singer can’t be expected to talk to every random guitar tech, sound guy, or bass player for free,” said Whorely. ”I see a whole new future, where you will pay to talk to all sorts of people who don’t have time for you… maybe your senator, or your boss, or even your rock star or pro athlete parent.”

Jordan was last seen trying to lift his bass and amp onto a city bus.