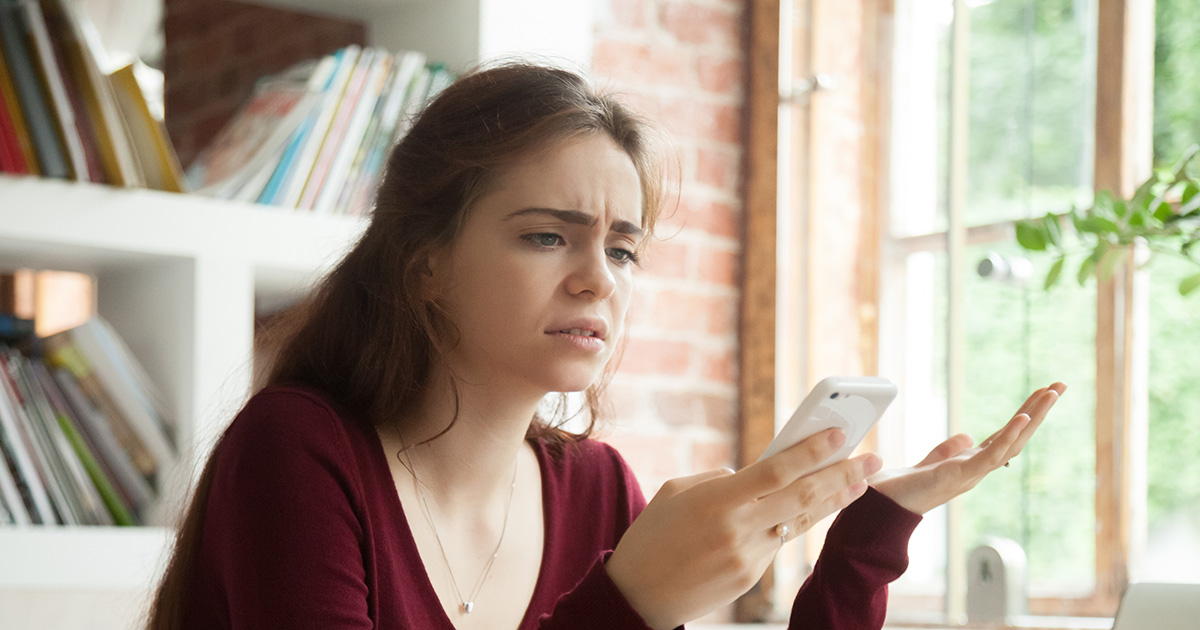 NEW YORK — NYU student Joanna Ruiz was reportedly charged an additional $34 while talking with customer service to refute a $30 charge to her PNC bank account after she overdrafted by 27 cents, sources close to the situation confirmed.

“The whole ordeal was completely fucked up. When I first called, the automated menu said I’d need to pay $15 for a ‘Native English speaker’ and even worse, a Spanish speaking operator would be an additional $35 surcharge,” said Ruiz while digging through her couch for change. “Then they asked if I would like to choose my own hold music for an extra $10. When I finally got someone on the line they said my account would be billed by the minute. Which explains why the operator was speaking like he was in slow motion; I bet he gets a cut of the service charge.”

Devin Pittman, an overdraft agent for PNC, gave a brief comment on the matter while he strapped on his tactical gear to take the $34 by force, by orders of PNC.

“These scumbags try to get one over on the little guy all the time, so PNC started tacking on phone charges too. They stack the bill to make up for all the great unlimited plans they so generously give out,” he muttered through gritted teeth. “I’m sick of these gen z college students thinking their debit cards are unlimited. They take and take from honest hard working companies like PNC and expect to get away with it. Well the company said ‘No more!’ and that’s where I come in. I’m an ex-Army Ranger, so I have access to C4 to take down the door in case the target puts up a fight.”

Economic historian Nina Nash was not surprised by the bank’s excessive charges, and noted that financial institutions have always tried to control every aspect of banking possible.

“Since the beginning of money, people have tried to charge each other for ridiculous things. Cavemen charged extra rocks if their customer had a bone-pierced nose,” said Kramer. “Kings in medieval times charged peasants for every breath they took. It’s human nature to see these small inconveniences as potential for personal profit, and we try to capitalize on it whenever we can. We live in a capitalist society, and the capitalists own everything we do. While I feel for Ruiz, this is simply the only way to exist.”

At press time, Ruiz was hiding in her bathtub after Agent Pittman kicked her door off its hinges and combed her apartment for the $30, finding mostly spent vape cartridges.