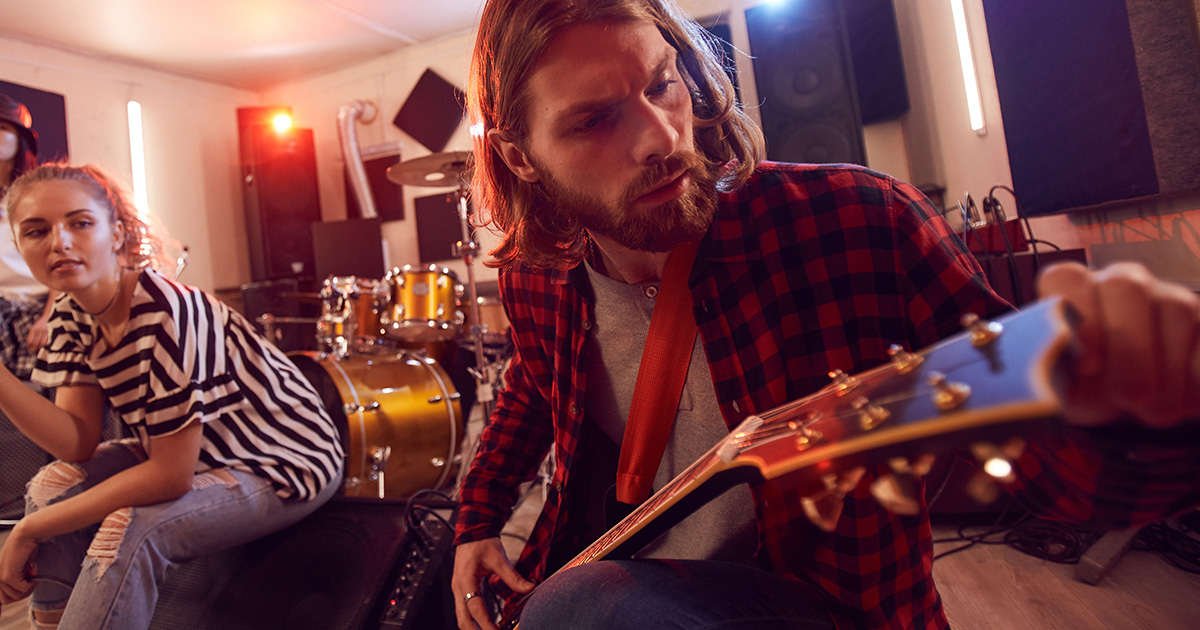 PETALUMA, Calif. — Indie/jangle pop band Diet Water vowed that they will never play a show in Israel out of support of Palestine, though peers in their scene consider this claim redundant as Diet Water seemingly can’t get booked at the smallest of local DIY spaces.

“Diet Water promises our fans that we refuse to ever play a show in a country with an active apartheid state like Israel!” declared frontman Lyle Lock, despite the fact that Diet Water has only played shows at the various members’ places of residence. “Not only are we boycotting Israel, we actually don’t have any upcoming shows anywhere. So could some venues in Petaluma like Corner Gallery show us some love and please book us so we can spread our message? All our friends’ bands play there, yet no one responds to my emails. I’ve been attaching our demos which have upwards of 26 plays on SoundCloud.”

The other members of Diet Water went on to further clarify Lock’s bold statement of protest.

“I just want to say that we do not oppose Israel out of any sort of hate or anti-Semitism. Hell, we love Jews! But not like, in a fetish sort of way,” explained keyboardist Paul Lorner, who has been asked to stop hanging around Corner Gallery due to his “creepy” attempts to befriend staff and get his band booked. “Also, any rumors you may have heard about all the members of our band contracting bubonic plague are wildly exaggerated and definitely a HIPAA violation. Those rumors were probably started by people who disagree with our politics. But not Jews! I am not blaming Jews.”

“I commend those lads for seeing the truth of Palestine’s situation,” said legendary musician Roger Waters, former member of Pink Floyd. “But I must admit that their music is horrific. Utter shite. No self-respecting venue should book them, including stages in Israel. I’d rather listen to Pink Floyd’s sterile albums after I left the band than Diet Water. But ah well, we’ll take whatever support we can find.”

Diet Water’s hollow protests continue as the band has sworn off all sex in protest of the leaked Supreme Court Roe vs. Wade decision.