Band Draws Straws to Determine Who Will Drink and Drive 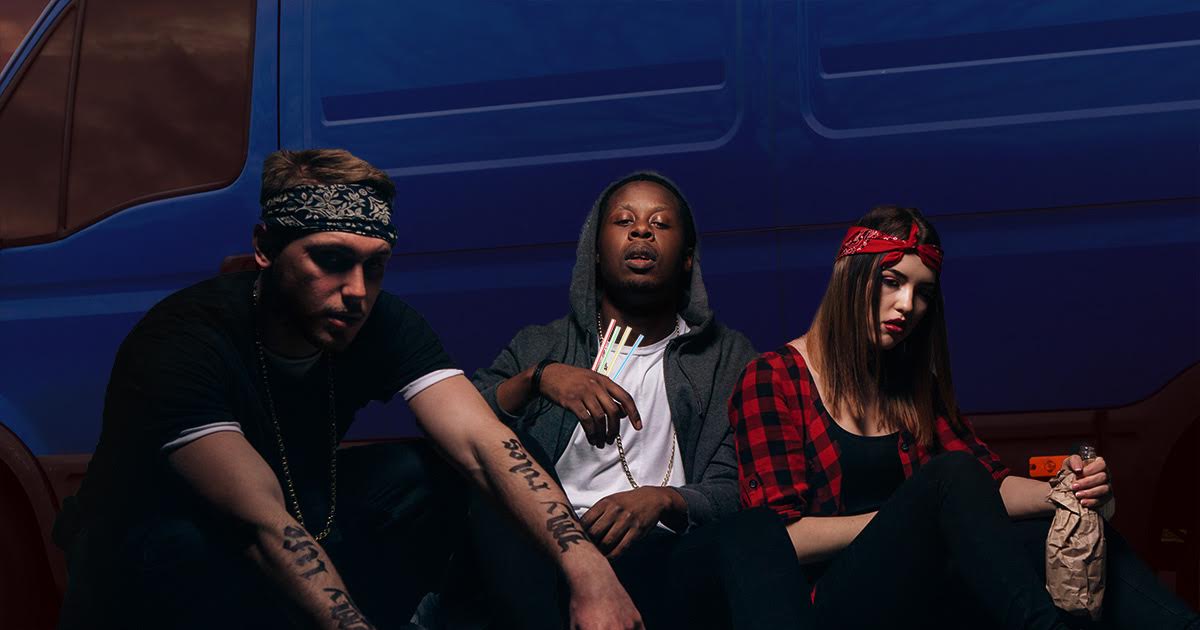 SUMMERVILLE, S.C. — The hardcore band Gout prepared for their show tonight with their new tradition of drawing straws to determine who will drink and drive later this evening, tipsy sources report.

“It’s best to get it out of the way right off the bat, so we’re not all hammered and still arguing about who’s gonna drive home,” said frontman Kirk Franks, the band’s designated drunk driver for the evening. “There’s a lot of young kids who look up to us around here, and we gotta set an example. No rookie mistakes on our watch.”

“If we pick a specific person to drive drunk early on, it really puts the rest of the band at ease,” bassist Phil Peck added.

The band’s innovative approach involves each member drawing a straw at random from a pre-selected handful, with the person drawing the shortest straw designated to drive the rest of the band home. Whomever draws the short straw is limited to no more than six drinks for the entire evening.

“It was easier when we still had Chuck [Magiapani], our old drummer. He was straight edge and, by default, always the sober driver. But last month he was killed by a drunk driver… who actually turned out to be a way better drummer,” said Peck, polishing off a double gin and tonic. “That’s the universe for you.”

Despite the oft-unwanted position, some band members don’t mind the responsibility.

“I’m not allowed to drive at all since the accident, which is a shame, because I’m a super careful drunk driver,” noted new drummer Brian Stoico. “I’ve had a lot of experience with very few incidents. Plus, I drive a stick, so I have to for-real pay attention when I’m driving. But I think Kirk’s up tonight, which works. He only has one DUI.”

At press time, the band was seen standing around their van, trying to figure out who had the second shortest straw after Franks passed out in the venue’s bathroom just before slurring, “No one said nothin’ about mixing Oxys.”