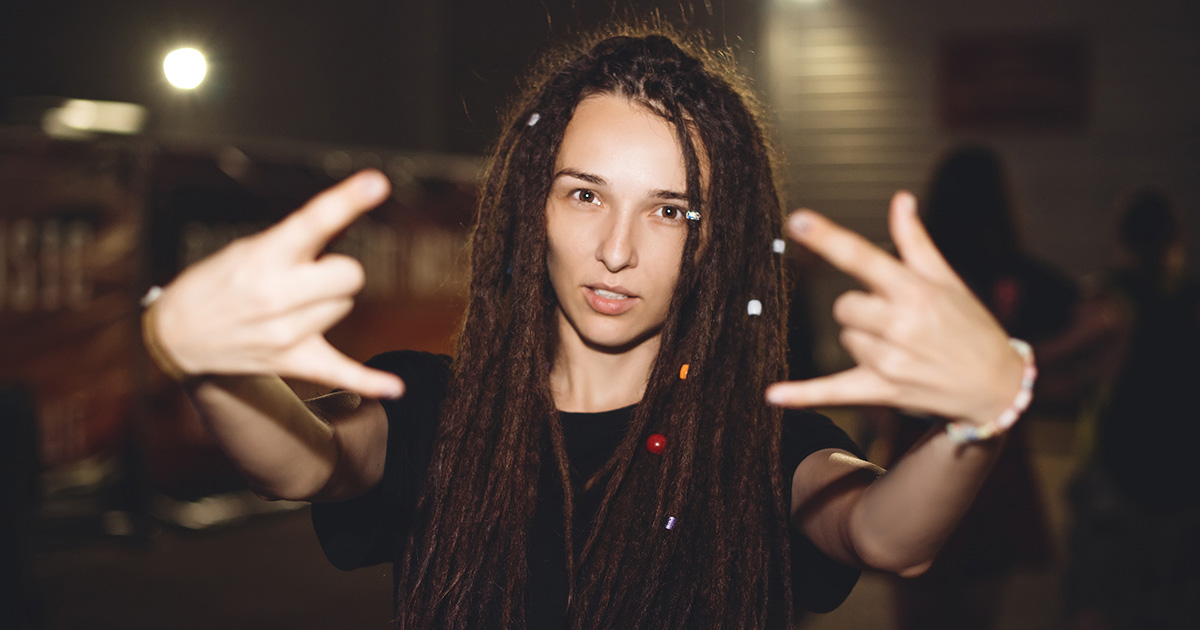 COMMERCE CITY, Co. — A bag of drugs successfully made it through a concert security line early yesterday afternoon without the Phish fan in which it was stashed being confiscated, stoned sources confirmed.

“Oh, dude… that was a close one. I almost didn’t make it. I forgot she had a chapstick in her pocket when they were like, ‘Take everything out of your pockets,’ and they got super suspicious,” said the bag of four joints, some mushrooms, and two hits of acid, while regaining composure by the merch booth. “I mean, look — I get that we all want to be safe, but I’m seeing those in front of me get busted, and it’s nerve-wracking and heartbreaking. They’re just holding Phish fans; they’re not endangering anyone.”

“There was once a time when you could just walk into a show with a Phish fan in hand, and you’d be fine. Now you have to buy that underwear with the stash pouches,” the bag added. “But that’s the War on Phish Fans for you.”

Concert security confirmed they’d confiscated at least two dozen Phish fans, and were planning on discarding them in the parking lot of a local CBD industry trade show.

“We have a very strict venue policy of no Phish fans,” said Sgt. Wilson of the Commerce City PD, who also leads the venue security patrol. “They end up wandering around, getting stuck in the nets around the stage or trying to buy nitrous from the merch booth. Their natural environment is either outside or a dispensary — Phish fans know they don’t belong here. But the chase is kinda fun. They even enjoy being caught: it gives them a reason to call our security guards ‘narcs.’”

However, other concertgoers didn’t find themselves as lucky.

“It was all those hat pins, dude… those metal detector wands found me right away. It’s a bummer,” said a pack of glowsticks that didn’t make it inside.” Maybe things would’ve been different had I found a Metallica fan to sneak me into a construction trade show or something. I could totally help the vibe there: metal fans could throw me during the peak of ‘Turn the Page.’”

The bag of drugs was last seen handing out the Phish fan’s phone number, hooking up other contraband in need of smuggling.