Bad Pet Owner Running Out of Skin for Memorial Tattoos 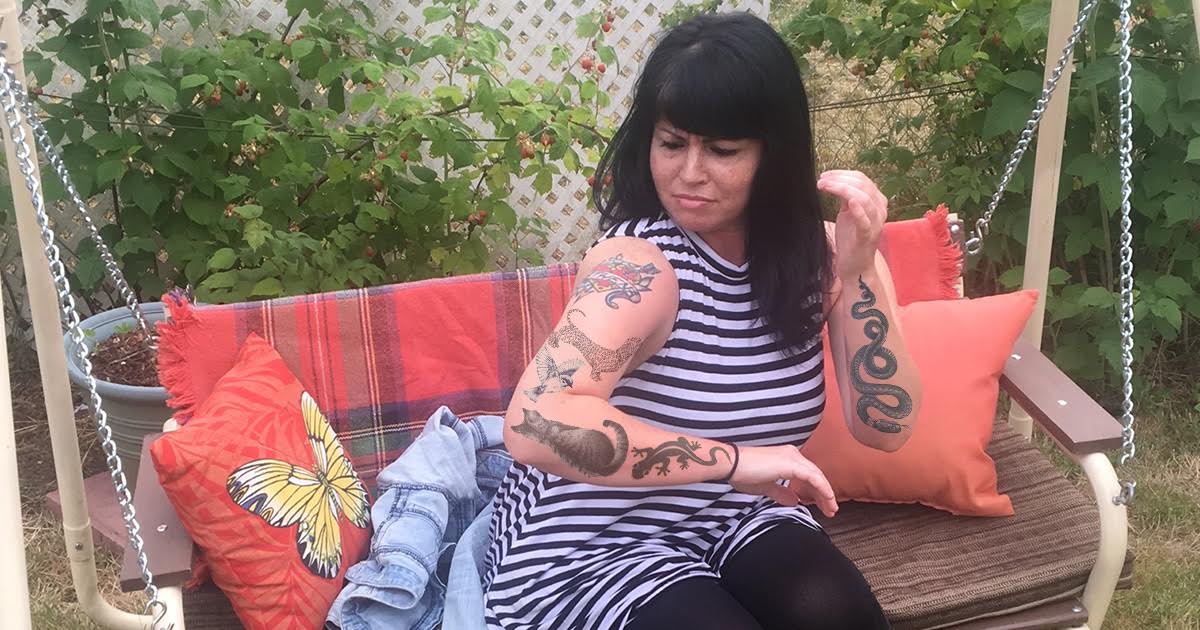 DERRY, Maine — Local punk Liberty Van Zandt is running out of blank skin for commemorating her dead pets, and is expected to be fully covered in memorial tattoos by 2023, sources close to the substandard pet owner confirmed.

“This one right here is Iggy the iguana,” Van Zandt said, pointing to her torso. “Here, he’s wearing a sick-ass Andre Iguodala jersey, because I got him playing the game where you shoot hoops and my cousin helped me cheat so I could get the 35,000 tickets to win him.”

Iggy was reportedly run over by an 18-wheeler truck two months later. Van Zandt declined to answer why the iguana was walking around in the street.

Those close to Van Zandt say she has a big heart, but should not be responsible for any other living thing.

“Her back has so many animal tattoos, it looks like she’s a walking directory for a petting zoo,” said Van Zandt’s mother, Angela. “I had to call Petco and tell them to stop selling her hamsters, because Liberty has basically used my entire backyard as a makeshift graveyard for all the critters that died in her care… and she has a tattoo for each one of them.”

“I’m the one animal she kept alive longer than a year. That’s pretty damn historical, and I deserve prime real estate — whether my face is on her thigh, or on the back of her hand,” said Henry between naps. “If she runs out of skin before I die, all this living will have been for nothing. Do you know what my life is like? I can’t breathe, like, ever.”

Looking for creative solutions, Van Zandt is exploring the resurrection of subsequent pets by burying them at a nearby native burial ground, eliminating the need for memorial tattoos. Her latest plan, however, brings a slew of new concerns to those close to her.

“Dead is better. Keep their teeth in a jewelry box or something,” said a concerned neighbor who requested anonymity. “I really don’t want zombie animals running amok. The last thing this neighborhood needs is an army of undead cats shitting in my flower bed.”