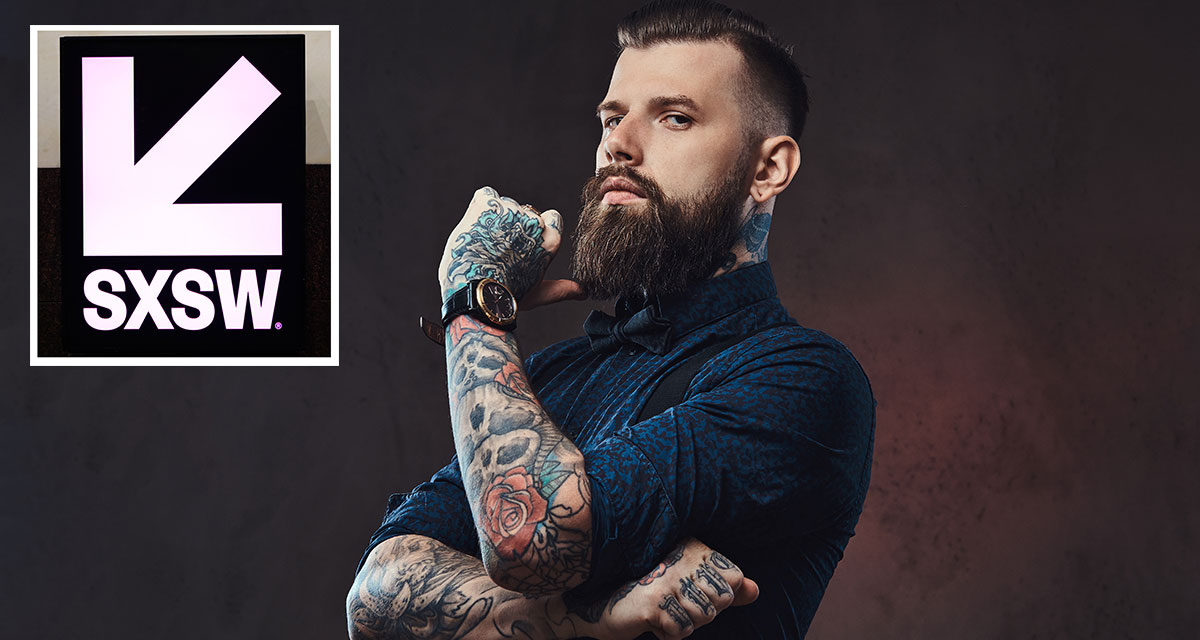 “Fucking figures some mainstream bullshit pandemic cancels this shit fest,” said Conley while sipping an artisan, small-batch whiskey. “Back in the 90s we just had HPV outbreaks and that was more or less just a badge of honor. Then once herpes started rolling through each year I realized everything was getting too commercial. The coronavirus is just the nail in the coffin. Rest in piss South by.”

Local epidemiologist Dr. Amanda Nguyen admitted that she is not worried about an outbreak, but understands the concern.

“COVID-19 is nothing more than a half-assed SARS. If you really want to talk about a badass disease that didn’t give a shit about anything you should have checked out COVID-18, but I’m guessing you never heard of that,” said Dr. Nguyen. “Personally, I think the Spanish Flu was one of the best of all time. True fans know it as H1N1. I’m hoping that makes a comeback and cancels Coachella.”

SXSW organizers assured everyone that there will be no refunds.