Audiophile Mom Not a Fan of Son’s Tone 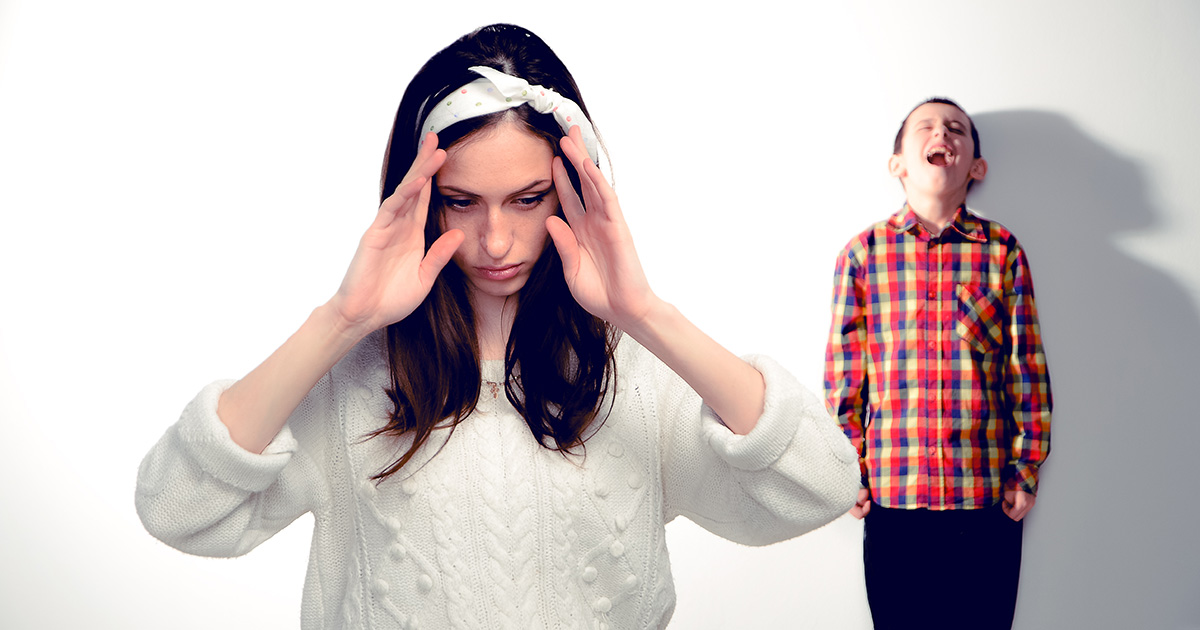 SACRAMENTO, Calif. — Local mother and hi-fi aficionado Peggy Lowell had a multitude of criticisms regarding her son’s tone following a family spat on Sunday night, a source confirmed.

“I’m not mad,” said Lowell, with impeccable clarity and a tasteful touch of reverb. “I’m just disappointed. His tone is completely unacceptable — like an old needle across one of his father’s Rush records or something. If I didn’t see it for myself, I’d swear I was listening to him through a set of laptop speakers. It was just insulting.”

The argument and poor tone allegedly came to a head when Trevor, Lowell’s 10-year-old son, saw his mother sharing a Hawaiian pizza with her new boyfriend.

“Trevor rolled into the room like a half-stack on a set of rusty wheels,” said Lowell. “He insulted our pizza toppings in a pitched-up rattle that almost made my ears bleed… and since we’re on the subject, I have to say, his delivery felt a little contrived, too. My senses haven’t been assaulted like that since my Jane’s Addiction phase back in ‘88.”

One sound in particular, the long “eee” in “pizza,” reportedly led Lowell to question where she went wrong in raising her boy. Privately, she claimed he “sounded more like the pinched-end of a deflating helium balloon” than a well-adjusted kid, according to speech pathologist and self-proclaimed “vinyl addict” Dr. Rosanna Welks.

“I’m sure Ms. Lowell did her best to create a balanced child,” Welks said melodically in a soothing C# minor key. “Unfortunately, after meeting with young Trevor, I can confirm his tone is a complete travesty, at best. Totally muted, and just no crispness — no style at all. I’m just glad she didn’t yell back that evening. I’m sure the last thing that room needed was more feedback.”

Sadly, Lowell believes even the most acoustically forgiving spaces could not have masked her son’s repulsive preen.

“I’m hopeful his teenage years will bring some low-end depth… but, honestly, I don’t expect it to sufficiently round out his sound,” she said of her son’s “harsh and uninspired” tone.

At press time, Lowell had confiscated all of her son’s digital devices, limiting him to analog gear only for one month or until he learns to “fine-tune that attitude of his” — which she suspects won’t happen anytime soon, thanks to the “God-awful windbag of a mouth he inherited from his father.”