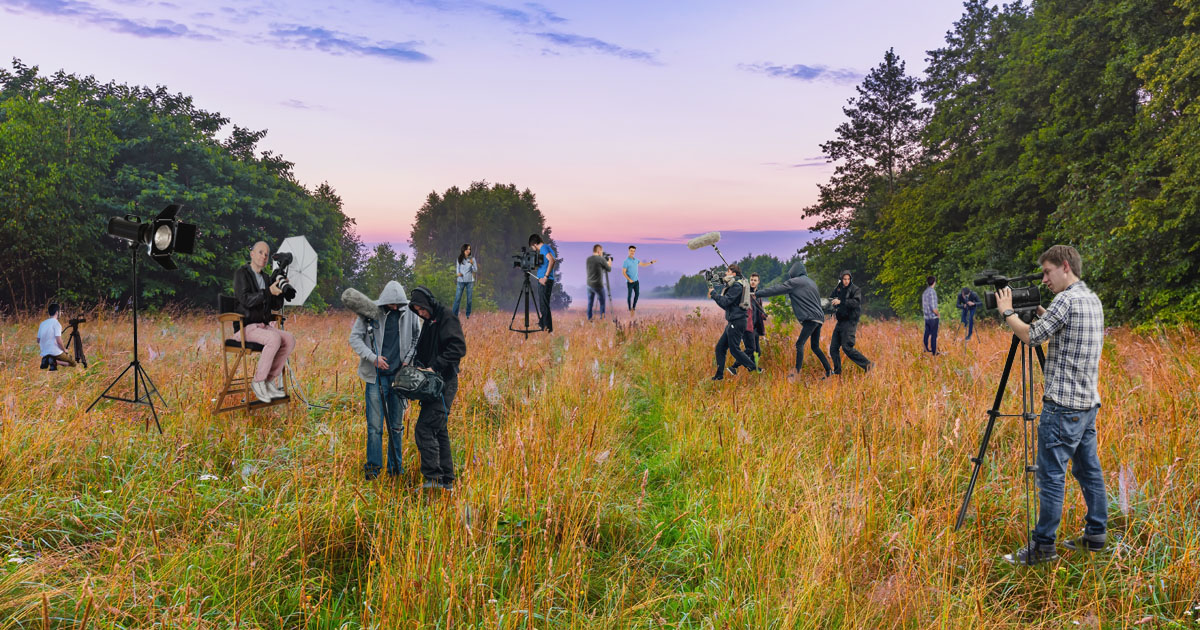 “At this point, we have more documentaries than people who care,” said Janet Forrest, the head of the commission. “With all the different opinions and theories out there — not to mention fictional movies — Los Angeles is beginning to crack from an overpopulation of fresh takes and big dreams. It needs to get under control.”

“I think this is all great news. Catch yourself a director, mount the head over the mantle, get a fitted baseball cap for it, and show your kids what happens if they go after an art degree,” said Rander shortly after running a documentary film crew off her property. “Every week I have a new batch on my front lawn, documenting some crap like split-level ranch houses or ant migration. I’ve had enough.”

Dr. Tane Brent, a researcher at Columbia specializing in urban artistic overpopulation, has strongly advocated for the new hunting law. He argued that it is the most compassionate way to stem the exploding documentary filmmaker population.

“There’s simply not enough demand for them. They can’t all find work, and will surely starve,” said Dr. Brent. “When documentary filmmakers overpopulate, they have a heightened chance for illness — STDs and contagious diseases skyrocket in college dorms and warehouse lofts. Their natural predators, desk jobs and Republicans, are unable to consume this many art students and have them assimilate into the normal workforce.”

“Then begins the endangerment of $8 vegan scones and hummus, which are now consumed at a higher rate than normal,” he added, pointing to a pie chart detailing his findings. “As long as we’re using every part of a film student after capture — skin, meat, body piercings, keychains, astounding sense of self importance — really, we are doing everyone a favor.”

The new law does have its fair share of detractors, however.

“Well, for one thing, it is literally murder,” said local sculptor Barney Durner. “I mean, I get it — having all these people filming about obscure circus dentists is annoying — but it is still murder.”

Be the envy of all your friends, pick up a new shirt from The Hard Times. Click below: