Ian MacKaye Prepares For Another Long Day of Documentary Interviews 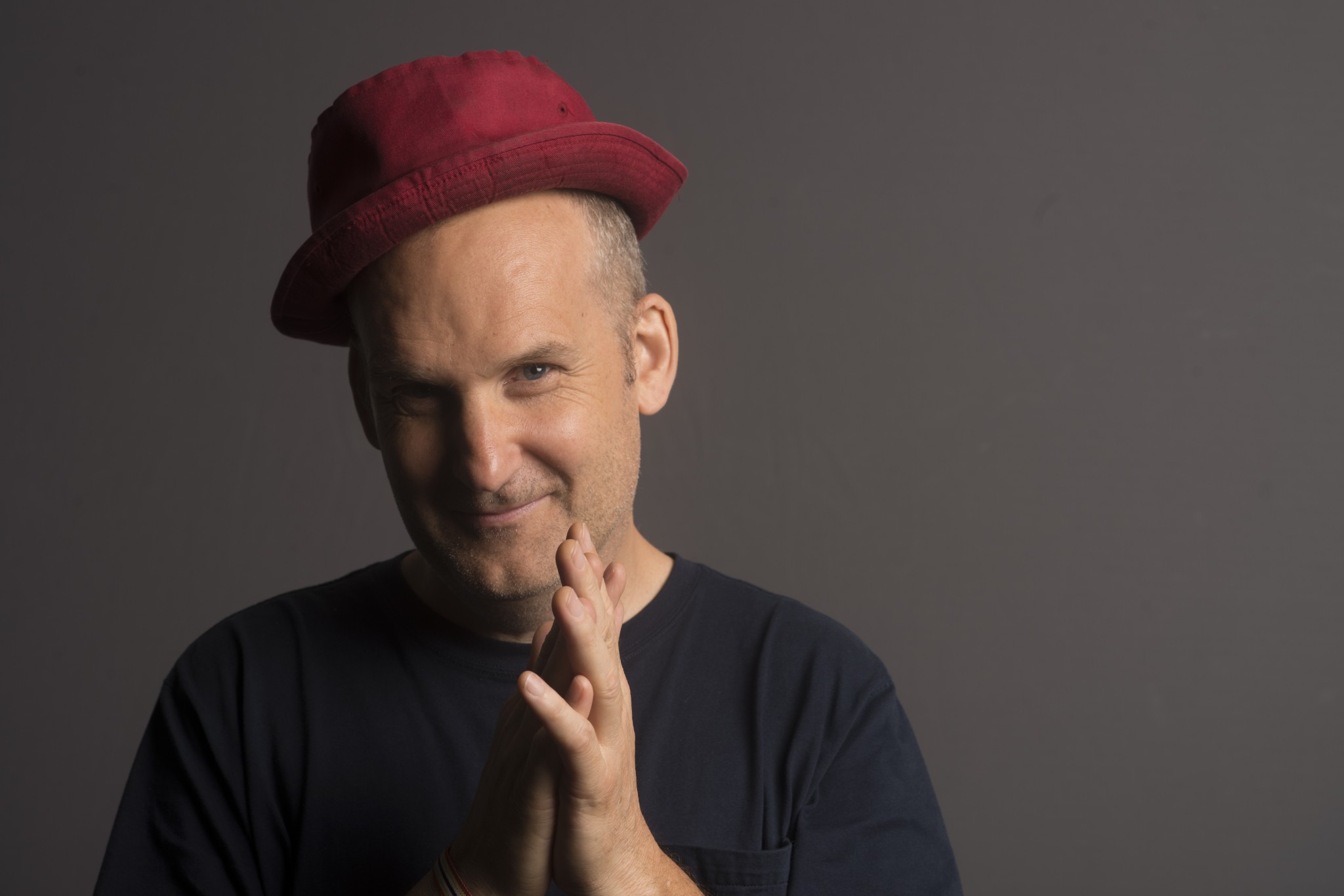 DISCHORD HOUSE — Only hours after getting off of his last shift, Ian Mackaye is already preparing for another long day at the office. At 52, the hardcore pioneer hasn’t slowed down one bit and currently works a back-breaking 60 hours a week getting interviewed by various documentary crews.

“We cut and folded each 7-inch cover by hand, you know? We took some apart and just looked at them and figured it out – it wasn’t meant to be a movement,” MacKaye rehearses to himself while gently laying out his favorite red hat on the bed for tomorrow’s shoot.

As one of hardcore’s earliest pioneers, MacKaye is widely considered to be one of the best sources of insight and perspective into the Washington D.C. hardcore scene he helped create as a teen. Now, the aging punk icon is often unable to leave his chair for over 24 hours at a time as multiple film crews rotate in and out of his office interviewing him for documentaries on a surprisingly wide range of topics.

“I never thought after all of these years anyone would still be asking me about ‘Guilty of Being White.’ I also never thought I would be interviewed for a documentary about a minor league baseball team that only existed in Mexico during the 1930s but, hey, all I do is answer the questions they give me,” MacKaye said.

MacKaye’s insight into the Russian space program during the height of the Cold War may be limited, but that didn’t stop a film crew from interviewing him for several hours about the most minute details of the topic.

Related: Members of “Guilty of Being White” Say It Was the Last Song Name Available

“Well, I’m not sure exactly which brand of water recycling system the cosmonauts used, but I can say that I didn’t mean to start a movement,” MacKaye said to one film crew. “Don’t drink, don’t smoke, don’t fuck. I think that relates to both American kids growing up in the ’80s and cosmonauts alike.”

Words by The Hard Times Staff. Picture by Marvin Joseph.