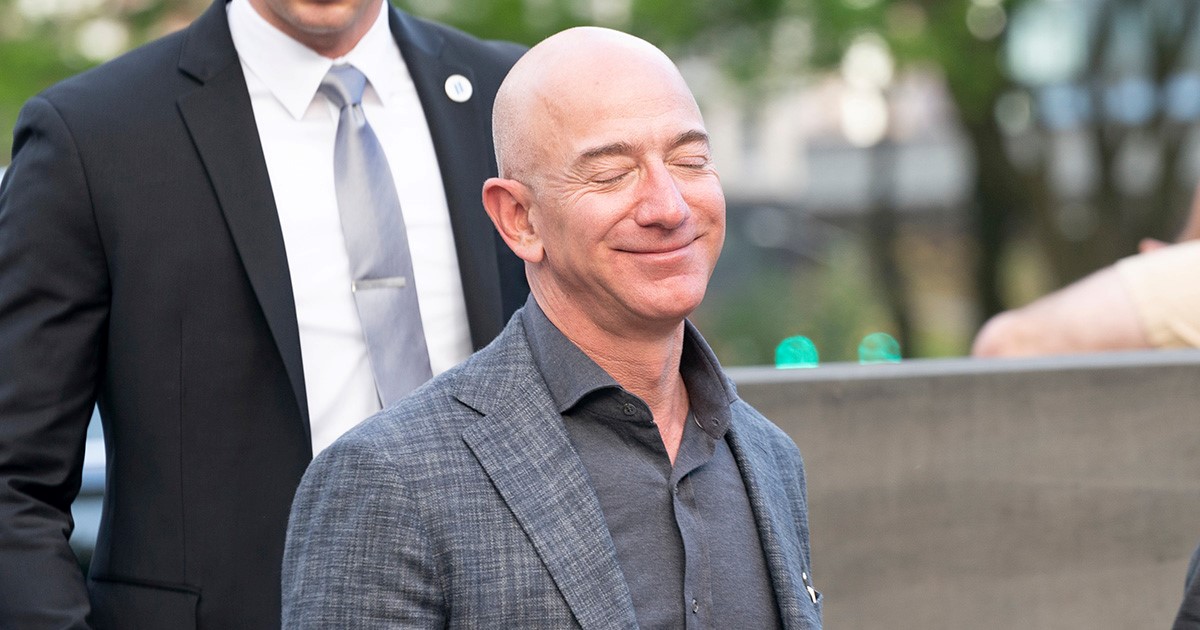 SEATTLE — Off-the-grid punk communities across the U.S. are celebrating news of their hero, Amazon CEO Jeff Bezos, “sticking it to the man” once again by avoiding paying any federal taxes on billions of dollars in profits, unwashed sources confirmed.

“He’s unbelievable. Incredible. Never seen anything like it,” said local vagrant Kyle Jason, huddling around a burning pile of Amazon Alexas for warmth. “Here I am, living on the fringes — eating dog biscuits for dinner, dodging taxes on maybe $600 or $700 in annual earnings — and he’s walking around with two fingers up, just begging the IRS to come for a single penny of the $11 billion Amazon made last year. He’s dodged more tax in one year than all of us here could in a million lifetimes!”

Bezos’ anarchist victory did not come easily, though: there were significant problems getting him to cooperate with a tax audit, according to IRS sources.

“He actually freakin’ bought my high school — I only found out when they sent out re-made copies of my yearbook with me on the cover as ‘Most Likely to Be a Government Pig,’” a source who only wanted to be identified as “Linda” claimed. “I’ve been blacklisted from Amazon Prime, too — now I have to wait 2-5 business days for the box set of ‘Grey’s Anatomy’ like some yutz. Being assigned to this case has ruined my life.”

However, some Silicon Valley billionaires have spoken out against Bezos, including Facebook CEO Mark Zuckerberg.

“Give me a fucking break,” blinked Zuckerberg, using both sets of eyelids. “I pay my taxes like everyone else, but I’ve been hauled before Congress on live TV just for selling an election to Russia! Bezos sells some fucking T-shirts and smut paperbacks; suddenly he can slap a ‘Taxation Is Theft’ bumper sticker on his Gulfstream jet and piss off to his private island. Where’s the justice, ya know?”

When asked to comment, Bezos’ lawyers sent only a handwritten note delivered by drone, reading, “Fuck off corporate media scum. You suck. -Jeff.”