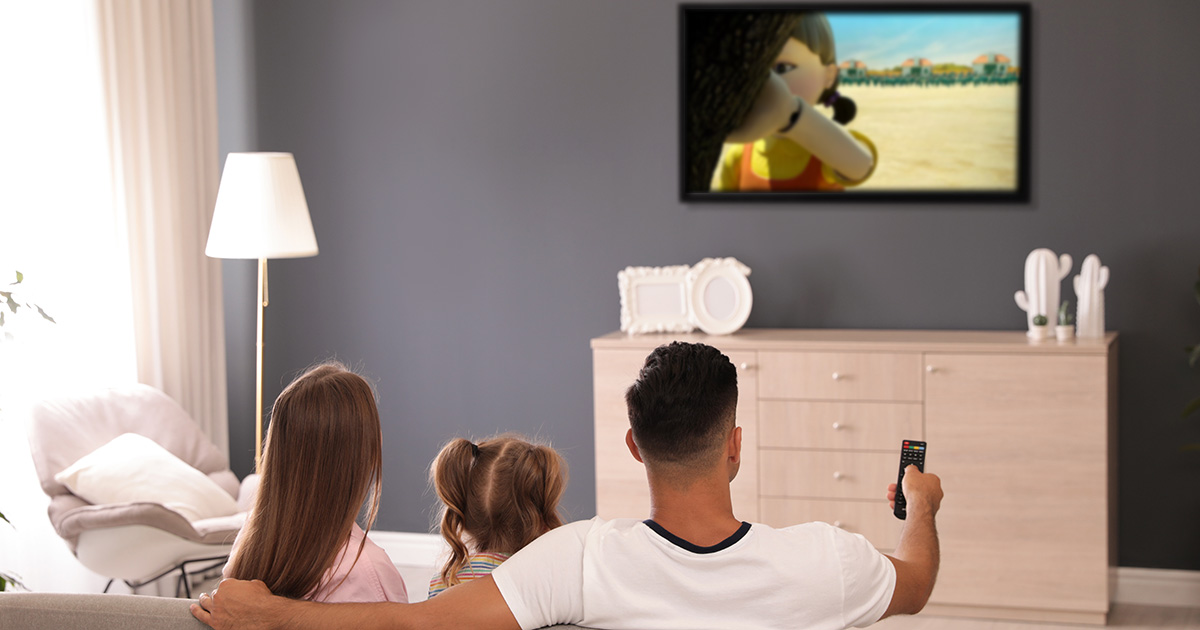 WESTFIELD, Ind. — Local man Tom Simmons remains totally perplexed as to why everyone who watched “Squid Game” found the idea of getting shot at while playing school yard games so frightening.

“So I’m watching ‘Squid Guys’ or whatever. And there’s this supposedly ‘horrifying’ scene where they play ‘Red Light, Green Light’ and everyone gets shot. Big yawn. Maybe in Korea that’s scary, but here in the USA that’s just a fact of life. It’s practically a part of our public school curriculums,” said Simmons. “Then, spoiler alert, it turns out some old rich dude was pulling the strings and it’s a metaphor for how capitalism is a zero-sum game or whatever. I work 60 hours a week and can’t afford health insurance, bro. Tell me something I don’t know. Boring.”

“Tom turns up his nose at pretty much anything that isn’t ‘Storage Wars’ reruns. But even worse, he’s completely numb to any media that criticizes America. Because apparently children living in constant fear of getting mowed down by an assault rifle is ‘the cost of freedom, don’t tread on me,’” said Watkinson. “It was the same with ‘Black Mirror.’ Rather than focus on the horrors of late stage capitalism and surveillance states, he couldn’t get over how ‘everyone talked stupid.’ Is it possible he’s never heard British accents before?”

Netflix executive Vanessa Maynard said the company is aware of some Americans’ reaction to the hit show.

“As is standard in Hollywood when it comes to successful foreign TV shows, Netflix is exploring how we can ruin ‘Squid Game’ by adapting it for American audiences. The problem is most of us here are totally desensitized. Extreme violence? Inequality? Economic Stress? We’ve got that stuff coming out of our ears here in the Greatest Country in the World,” said Maynard. “Hell, the planet is literally dying all around us and we’ve collectively shrugged and then returned to guzzling down frappuccinos. I don’t think a game of ‘Red Rover’ with barbed wire or some shit is going to cut it.”

At press time, Netflix corporate office is fielding thousands of calls a day from Americans desperate to know if “Squid Game” is a real contest, and how they can sign up.