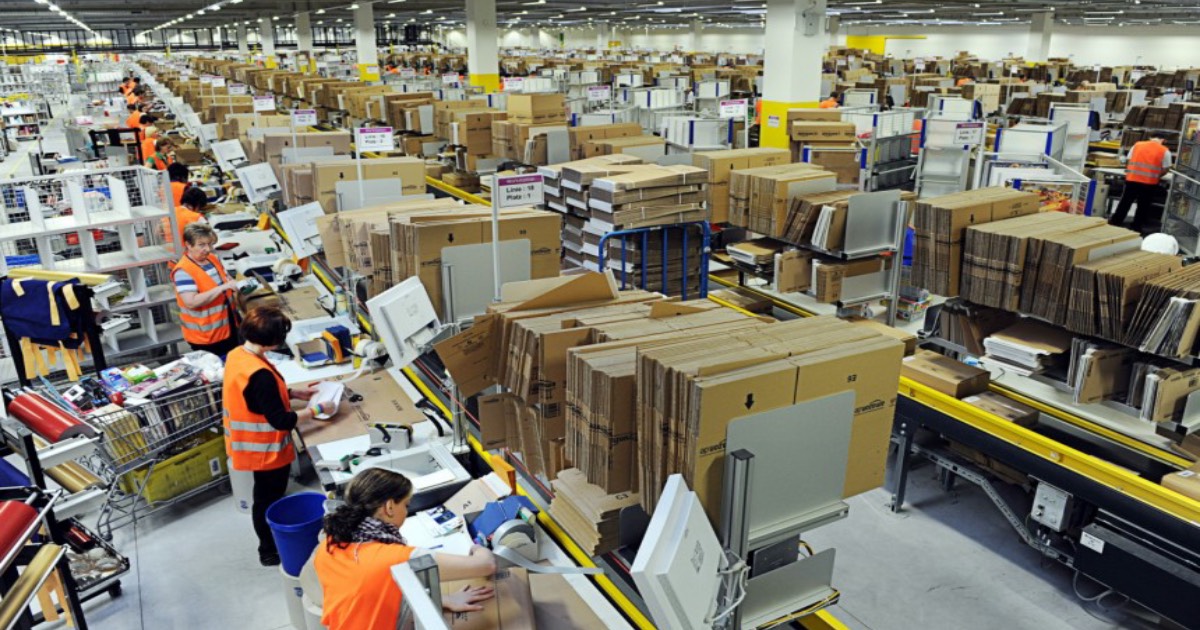 HEBRON, Ky. — Longtime Amazon fulfillment center worker Jayce Sheffield will use a combination of their accrued sick and vacation hours to attend their own funeral later this week, unsurprised sources confirmed.

“I can’t get anyone to switch shifts with me,” said a belabored Sheffield. “After seven years with the company, I have roughly nine hours of vacation and sick time combined — no short-term disability or anything. It sucks; I was saving that time to maybe go to the doctor, or take a one-day vacation somewhere special within a 100 mile radius of where I live. Now I gotta use it for my funeral… which blows, because I’ll barely be there to enjoy it.”

Sheffield and Amazon have been under considerable pressure to fulfill orders lately, with many brick-and-mortar stores severely affected by the crisis.

“Listen, if Jayce knew they were dying, they should’ve requested the time off five weeks ago, just like the company handbook says,” maintained shift supervisor Gordon Benet. “Everyone’s got some excuse. People used to say they had to go to a grandparent’s funeral; now they’re all saying they’re dying? It’s a bunch of B.S., if you ask me. How am I supposed to cover all these shifts? I got little sympathy for people who want special treatment, like time off, or toilet breaks.”

Amazon founder and CEO Jeff Bezos disputed the notion of unfair labor practices and the euphemistic references to a “slave-like” culture.

“I care about my workers,” opined Bezos while petting a snow leopard. “I care about them the way one would care about a snake, or maybe some shoes they like. The physical and mental well-being of my employees is of the utmost importance to me, which is why I would never want to put my workers through the mental and physical anguish of becoming unemployed and losing everything they have in two weeks due to lack of savings. Every company is a family, and just like any family, I expect them to show up and hate every minute of their life with me.”

At press time, Amazon officials were reportedly reprogramming order fulfillment drones to act as company surrogates at all employee funerals.