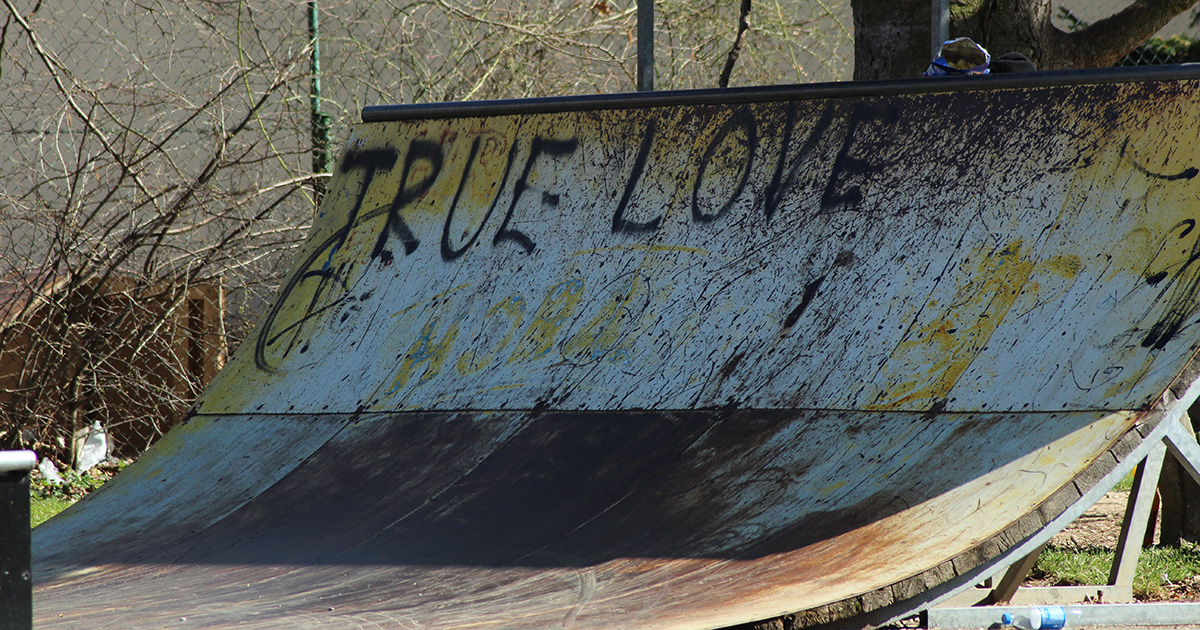 PROVIDENCE, R.I. — A half-built, dilapidated mini ramp in the backyard of aging skateboarder Roy Balderaz’s home is a lasting reminder of the strained relationship he has with skateboarding, sources who hope to clear the space for a garden confirmed.

“I can’t get rid of the ramp — that would be admitting I can’t call myself a skateboarder anymore,” said Balderaz, sporting a pair of months-old skate shoes still in pristine condition. “Street skating just started to hurt way too much: my knees and ankles were killing me, so I did what a lot of guys in their mid-30s do and started building a mini ramp in my backyard. I wanted to have ramp jams with people grilling and drinking beer… but the passion just wasn’t there to finish it.”

Balderaz’s long-term girlfriend Connie Wurster has been hounding him to destroy the eyesore.

“When he first started building it, I really supported him: skateboarding was really the only time he got any exercise, and without it he’s packed on a few pounds. Not that I mind that… but I would like the ramp gone,” said Wurster. “It’s becoming dangerous to have it around — our dog ran across it a few weeks ago and stepped on a rusty screw; that was a $400 vet visit. Plus, I think there’s a family of raccoons living underneath it, and they always drag garbage all over our backyard.”

“I cannot stress enough that as you get older you skate less, and as a result, you can’t skate as hard as you did as a teenager, which is nothing to be embarrassed about. I’ve helped so many skateboarders transition from gnarly handrail and gap skaters into the type of skaters that only slappy curbs and do no complies,” said Dr. Kirchart. “Building a mini ramp is a great solution for a lot of skaters, but it’s not for everyone. I recommend a steady routine of going to the skatepark at seven in the morning before any kids get there, and never ollieing down anything you can’t ollie up.”

Balderaz was further discouraged last night when he realized he didn’t recognize the name of anyone awarded Thrasher’s “Skater of the Year” for the last 10 years.