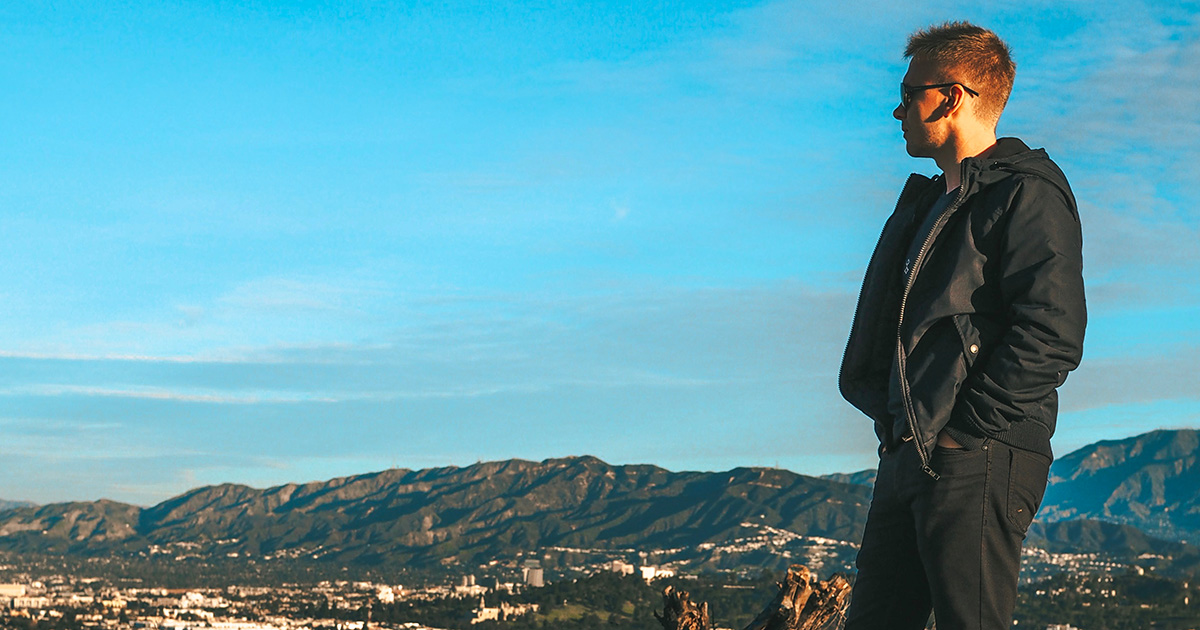 SAN FRANCISCO — 38-year-old father and successful business owner Vince Martinez is still, despite all sound logic and reason, nostalgic for the absolute shittiest years of his life, bewildered sources confirmed.

“Those were the days,” Martinez sighed wistfully about his years spanning from 1997 to 2004. “No pressures, no responsibilities! The only thing I had to worry about was whether or not I’d be able to afford food. Well, that, and trying to diagnose all my various mystery rashes without the help of WebMD. God, what I wouldn’t give to go back.”

Those close to the aging, former punk claim he spends much of his time nowadays reminiscing on the period after he dropped out of high school to play drums in the post-hardcore band Welcome To My Funeral — despite since marrying the love of his life, buying a home, and founding a thriving software company.

“He makes it sound like every part of his life back then was so cool,” noted Martinez’s longtime friend and fellow former bandmate Sanjay Gadhavi. “None of us had girlfriends, none of us had money, and all of us had warrants. He dropped out of school because some jocks set his mohawk on fire. And he always talks about that one time he got laid in his Ford Taurus… but he never mentions that he was also living in that Ford Taurus.”

Martinez’s blind nostalgia for these formative years is natural, according to famous adolescent psychologist Dr. Lars Wagner, who has spent his academic career studying this exact phenomenon.

“It is very common for people to romanticize this chaotic but exciting time,” explained Dr. Wagner. “It is the fun, juvenile period before the pressures and conformities of adulthood take hold. It’s all here in my book, ‘Well, I Guess This Is Growing Up,’ co-written with Mark Hoppus.”

At press time, Martinez was describing to his kids the “poor, depressed, unemployable and generally filthy” times they have to look forward to when they get to be that age.