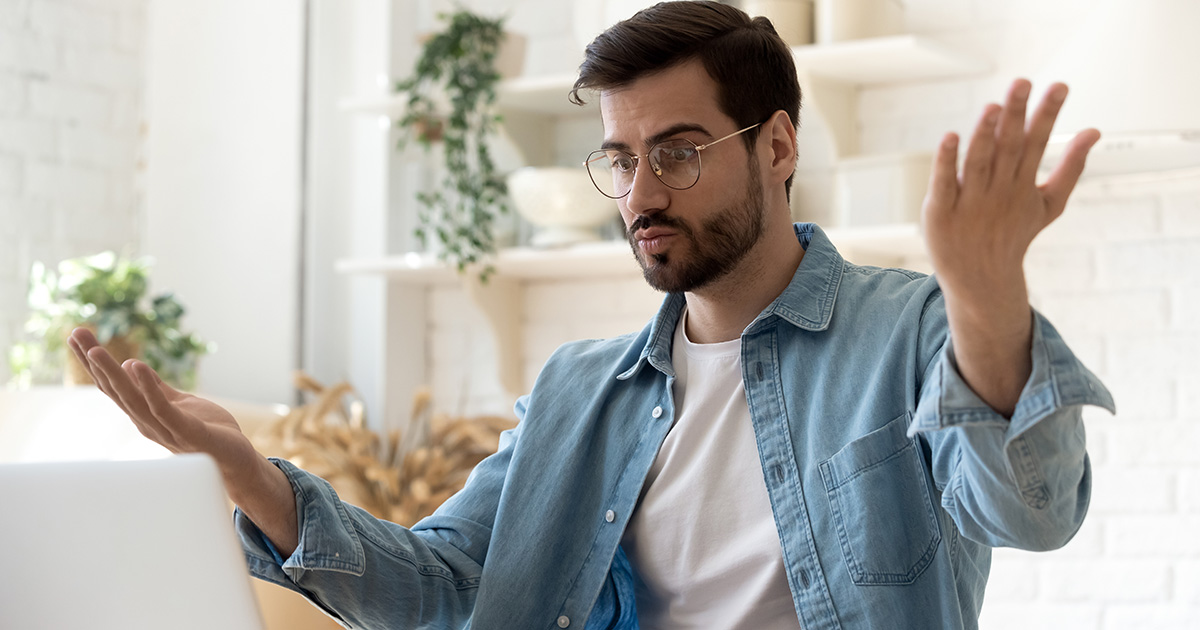 ATLANTA — Local 30-year-old Dimitri Reynolds learned yesterday that he’s no longer in Adult Swim’s target demographic after a visit to their “baffling” website sent the man into a deep shame spiral, sources equally perplexed by the site confirmed.

“This site has changed too much. It’s so much harder now to find their forums so I can complain about anime,” said the 30-year old who sources report used to look like Dean Venture from “Venture Brothers” but now looks more like Carl from “Aqua Teen Hunger Force.” “There’s so many new shows that I can’t even find clips of ‘Delocated.’ I had to ask one of my teenage neighbors how to access all the old Flash games the site used to have… but apparently Flash doesn’t even exist anymore? It feels like the days of teaching my parents how to access their email on AOL. Also, can someone explain to me what a livestream is?”

For their part, Adult Swim was thrilled by Reynolds’ complaints.

“We’ve been working hard updating the site to remind the original fans how old they are,” announced Adult Swim President Michael Ouweleen. “People in their 30s are still welcome to watch our shows, of course, but we will continue to appeal to people of an age who aren’t still clinging to a two-decades-old episode of ‘The Brak Show.’ We are willing to send Joe Pera out to lull anyone who complains about our company into sedation at any time.”

“As you can see, the cursor icon constantly changes to faces of Twitch streamers… and every character from every show will be barfing rainbows like a Snapchat filter, and the home page will be one big, nonsensical, deep fried meme,” said Brady. “And best of all, we’re accessing the Facebook info of every Millennial user so we can insert a pop-up of their jock high school bully who used to tease them for watching cartoons.”

Adult Swim is allegedly also considering making the website only accessible through a QR code displayed exclusively in “Fortnite.”