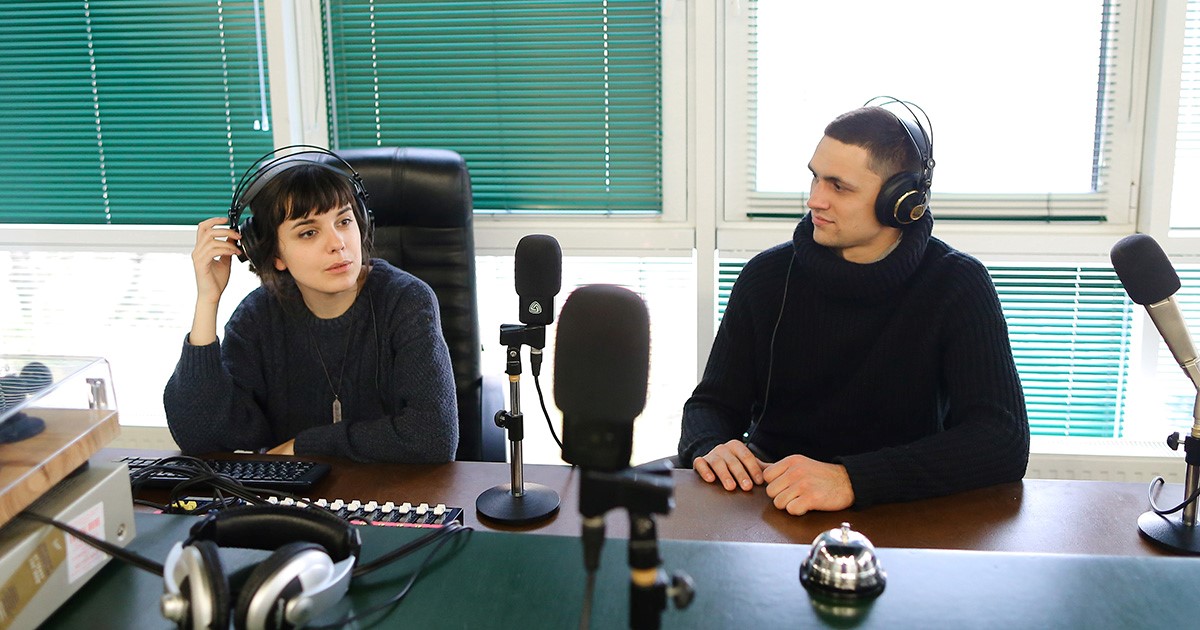 SACRAMENTO, Calif. — An episode of the mental health podcast Forgetting Sarah Tonin went unrecorded this week due to technical difficulties, leaving nothing but a useless, heartfelt conversation for no one else to hear.

“It’s pointless, really,” said co-host Maxine Weber. “Who cares about the ‘breakthrough’ regarding my ‘drinking problem,’ if no one’s going to rate or review it? I just talked about how my relationship with my father lead to my alcoholism, and no one in Australia or Bangladesh even got to hear about it. Now people are going to have to wait a whole week to find out why I cry hysterically every time I pass a KFC. I’ll give you a hint: it’s because my dad looks just like Colonel Sanders.”

Audio mishaps such as these are more than annoyances for those trying to podcast full-time.

“Even though the $27-a-month we get on Patreon would make a lot of podcasts lose touch with their roots, our goal is still the same,” said co-host Sam Oliviera. “Our focus is to start a conversation about mental health, and explore how we need to be kinder to each other and show more empathy towards fellow humans. Unfortunately, we couldn’t do that this week, because our stupid-ass shitty producer sucks at his fucking job.”

For his part, producer Thomas Rendon admitted he was moved to tears during the unrecorded, therefore completely worthless, conversation.

“I seriously just feel awful about the whole thing. It was such a touching moment between two friends… but now it’s meaningless, because I didn’t press ‘record’ on Audacity,” admitted Rendon. “I told them we could try again — they could just cry at all the same points, and try to recreate the special moment they shared; it wouldn’t be that tough. But they decided to just get mad at me instead.”

At press time, the hosts of Forgetting Sarah Tonin placed the show on indefinite hiatus, but all four episodes of the series will remain available on Apple Podcasts.