5 Movies You Must Lie About Watching Before You Turn 30 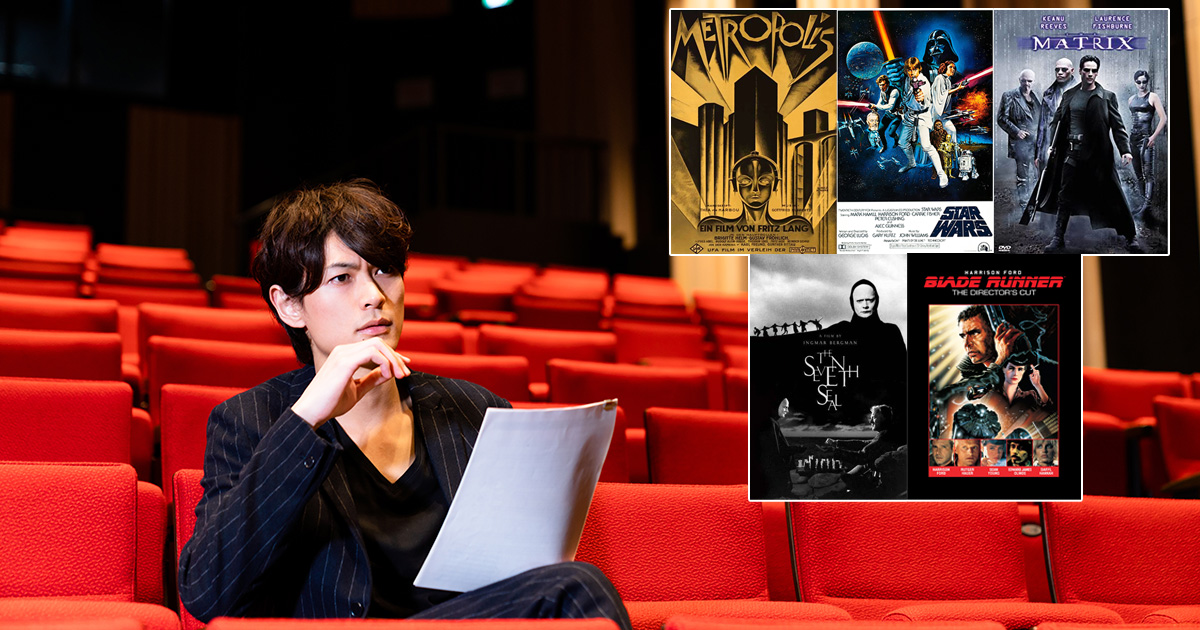 Cinema is a universal language that we all speak. Our favorite films connect us all by tapping into the greater consciousness of the human experience. Now, you might not think those are the words of someone who has seen Jean-Claude Van Damme’s entire filmography. But you would be dead wrong, friend-o. Look, I get it. Film is a storied medium that has rich origins and magical installments from its inception. But who has the time? It’s much easier to just watch some bullshit you like and fake the rest.

We took the liberty of figuring out the five most significant movies you must lie about watching before you turn 30.

1. Metropolis (1927) – Ah, the godfather of nerd shit. Considered one of the first feature-length science fiction films, this one’s about a gorgeous utopia built atop a bleak underworld populated by the have-nots. You know, like every other science fiction movie. Just look this one up on Google Images, and be sure to mention how grateful you are for its restoration.

2. The Seventh Seal (1957) – Luckily for this one, you just have to watch “Bill and Ted’s Bogus Journey,” and you’ll get everything you need to know. The next time you have trouble understanding the ending of an A24 movie, just say it was reminiscent of Ingmar Bergman and give it two and a half stars on Letterboxd.

3. Blade Runner (1982) – I’ll save you some time here. Watch “Total Recall” instead. It’s basically the same thing, except it kicks way more ass, and it’s got Arnold Schwarzenegger. Win-win.

4. The Matrix (1999) – This one’s got some pretty rad action sequences, but it’s just so long. We can’t possibly be tasked with watching every great movie over 90 minutes, can we? “The Matrix” is already so prevalent in American culture, you’ve probably absorbed all the relevant info through osmosis anyway. Red pills, blue pills, Morpheus in the Hot Topic trench coat, etc.

5. Star Wars: Episode IV – A New Hope (1977) – This may seem like an odd entry, but trust me. Save yourself the trouble on this one. When people find out that someone’s never seen Star Wars, they lose their shit and become possessed by the uncontrollable need to keep repeating, “You’ve never seen Star Wars!” Nip it in the bud. Just remember to say Han shot first if you ever get any pushback.