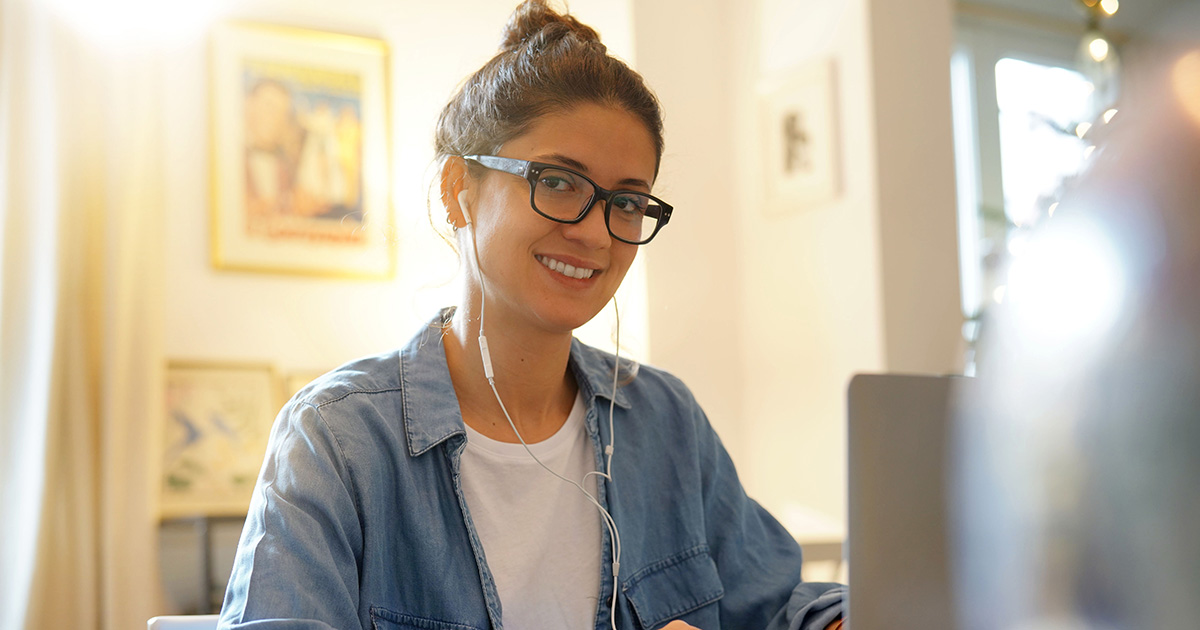 VATICAN CITY — The decade of life previously known as one’s 30s was rebranded last week and will now be known as one’s “post-20s,” according to an official statement released by the Consortium of Ages.

“Ages 30 through 39 bring new perspective to one’s life and the confidence to expand on themes established in their 20s,” explained the Consortium’s spokeswoman, Mani Santos. “These post-20s will continue to depart from the simplicity and traditionalism of the standard 20s.”

“People in their post-20s have now had a whole decade to adopt a wide range of influences and experimental sensibilities — to just get real weird with it,” Santos added. “And we feel the name change reflects that.”

“There is more to life than being way too tired to leave the house — and we plan on finding out what that is,” said post-20-year-old Marco Del Rossi, an NXIVM creative director who led the demographic relaunch. “Between the sudden growth of hair in less-exciting areas we never considered before and a newfound affinity for reusable water bottles, the post-20s are sure to bring something new to the table… and that’s not even counting the wide variety of vitamins we’ve yet to explore. There’s definitely a lot to work with here.”

A group interview including each currently living generation was conducted to survey how different age groups felt about the rebrand — a move widely supported by much of Generation Z, who called it both “valid” and “a mood.”

“‘Post’ sounds like ‘I’m over it,’ which is true,” said local Generation Z-er Frankie Hollingsworth. “Post-20s sounds like I’m giving up on life… and giving up holds a lot of appeal for me. It sounds relaxing. My whole generation has been over the whole ‘existing’ thing since 9/11, so whatever these old people need to get out of bed in the morning, I’m here for it.”

At press time, there was a flurry of press releases from non-Consortium affiliated groups announcing dozens of sub-genres of post-20s: including ‘Black post-20s,’ ‘Freelancer post-20s,’ ‘Domestic shorthair post-20s,’ and ‘New Musick.’