21-Year-Old Lies About Age to get Backstage at Show 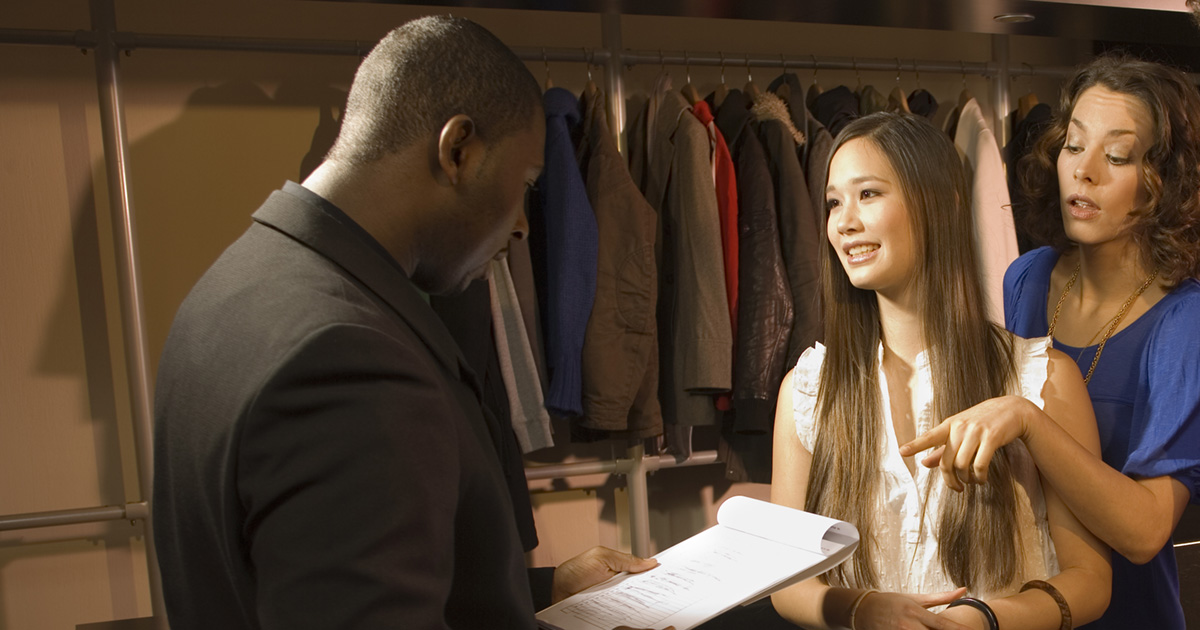 “I’ve been listening to The Losing Edge since I was a teen,” said McDaniels. “I’d always wanted to meet them, and while I know I’m still technically in their target demographic, I also knew that posing as a much younger woman would increase my chances of getting backstage, because… well, you know. Please don’t make me say it out loud.”

Salacious but unproven rumors of inappropriate behavior have dogged the Long Island band for most of their careers, but dedicated fans like McDaniels have fervently defended them.

“I’ve heard it so many times: we’ll be chatting with people at a bar or whatever, and inevitably, music comes up,” said friend Jenny Wright. “Marcy will endlessly yammer on about how ‘The Losing Edge’s first album is life-changing’ and people are ‘innocent until proven guilty’ and blah blah blah, until she’s alienated everyone there. Needless to say, Marcy sucks as a wingman.”

To increase her chances of successfully getting backstage, McDaniels reportedly dressed “much younger” and even purchased a fake ID — much to the confusion of local hooligan and self-proclaimed entrepreneur Denny DeNunzio.

“I was selling counterfeit Beanie Babies and fake IDs behind the Sunoco on Frankford, when this grown-ass lady asks me for an out-of-state driver’s license saying she’s a teen,” explained DeNunzio. “Even for a 42-year old scumbag like me that sells fake IDs to kids, this was icky.”

Ultimately, McDaniels’ plan worked, and she was able to meet the band — much to the chagrin of several actually teenage fans backstage.

“We were just hanging out when this stupid old woman shoved past me and my friends to get to the band — she thought she was real hot shit just because she actually understood most of their cultural references,” said fan Sarah Winston. “I wanted to say something, but I had a Model U.N. meeting in three hours and needed to get home.”

Speaking through their lawyers, the band declined to comment as of press time.