Will I Understand the New Coheed & Cambria Album if I Have Had Sex Already? 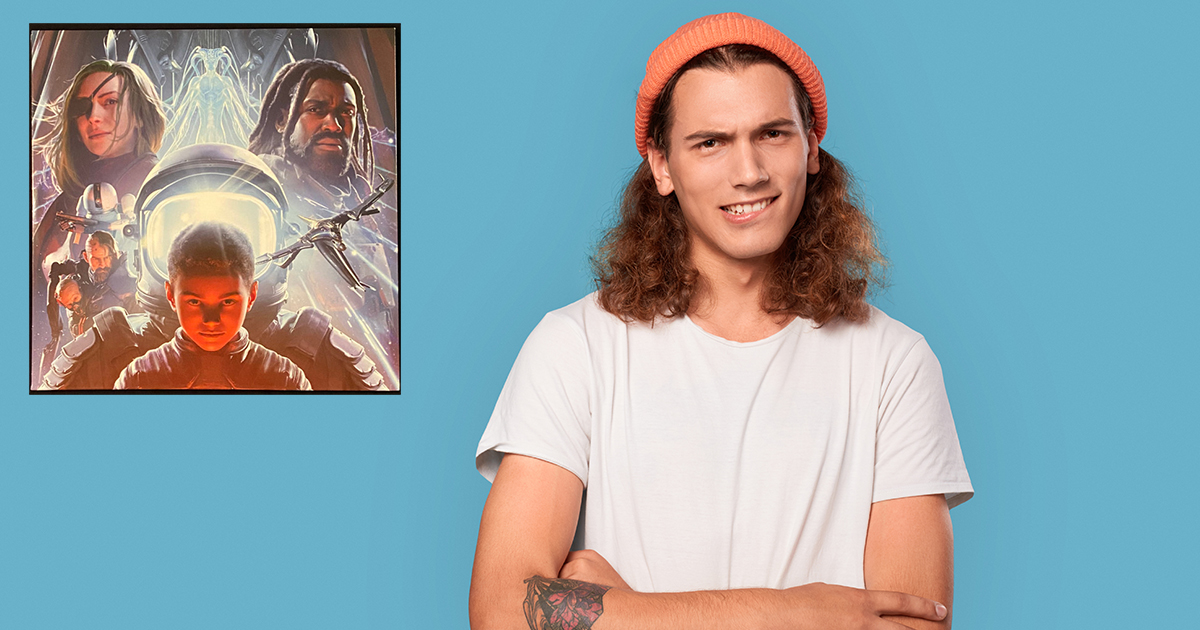 “Good Apollo I’m Burning With Secrets of Silent Earth 3 Volume IV: Section B (The Diaxis Continent) Addendum” What the fuck does any of this mean?

I went with a friend to see Coheed & Cambria live and really dug the songs and shredding. But when I looked up their music at home, all I found were astrophysics thesis statement titles. And they have a new album out, which will make things even more confusing.

So let me just ask this upfront: will I understand this new Coheed album if I have had sex? Or is this the type of thing where only virgins can hear a specific frequency and parse meaning out of all this gibberish?

Look, I understand the appeal of science fiction as much as anyone. I had a subscription to Star Wars Insider magazine as a kid. But then I got my genitals touched. It was awesome and put a lot of things into perspective. I did not renew my subscription after that fateful Monday.

My (obviously virginal) friend who took me to the show claims that all the songs and albums and artwork are related to some comic book series, which makes it even worse than I thought. Every time I start reading the series summary on Wikipedia, memories of sexual romps flood my mind, like that one time while watching Peoria’s July 4th fireworks in the back of the Buick Riviera in ‘08. Then suddenly, I’m sitting there with a smile on my face completely unable to focus on this nerd shit. I just can’t do it.

Look, the band is dope. They have chewy riffs, tasty guitar solos, and catchy choruses. But I think that’s as far as I can take it. I’m not going to pretend to be someone I’m not: a virgin. I have had sex, and I don’t care who knows.

So yeah, I might go to another Coheed & Cambria concert. And I’ll have a good time. But don’t you dare attempt to talk to me about some spaceship in a comic book. I’m too busy sometimes having sex.