Will I Understand Mom’s New Lame-ass Boyfriend if I’ve Never Seen Caddyshack 1 or 2? 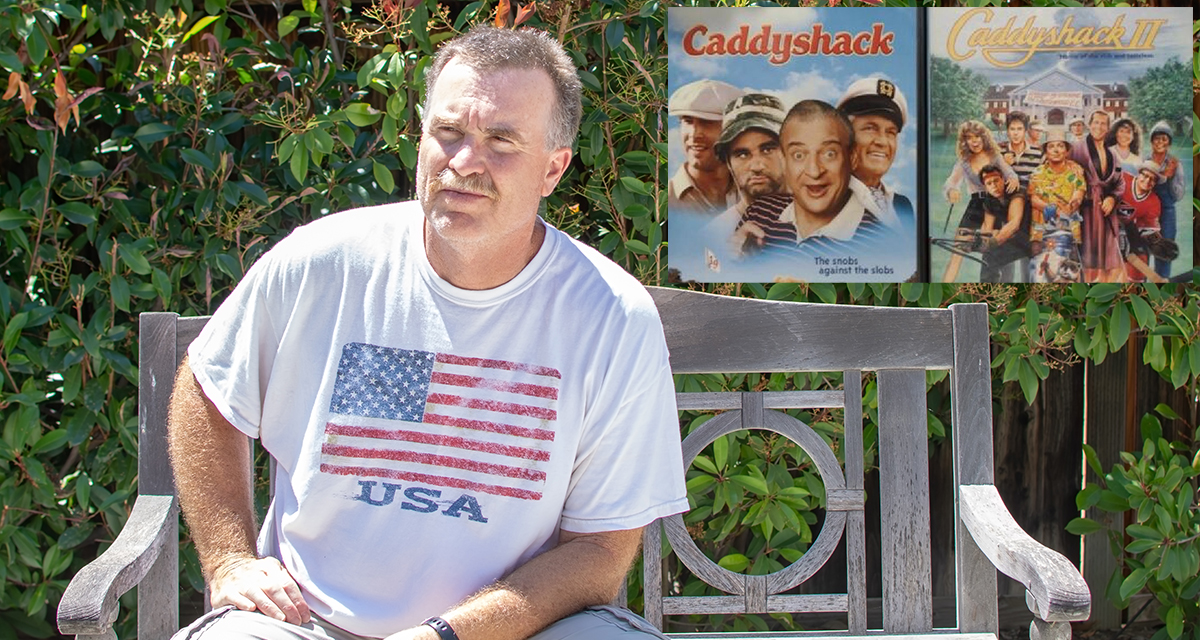 So I’ve been seeing and hearing a lot of buzz about the new loser my mom is banging and I totally want to check him out! Unfortunately I’m pretty busy these days and my binging time has been pretty limited. I definitely want to meet this asshole with the right context, so I’m wondering, how important is it that I watch BOTH Caddyshack movies before meeting this lame-wad?

I’ve seen most of Caddyshack 1 but it was on cable in bits and pieces forever ago. I know there’s a gopher and I know Bill Murray eats shit out of a pool, is that all I really need to understand the hack nonsense that comes out of this dipshits mouth, or do I need a complete revisit of the Caddyshack franchise?

I’m not a complete noob to the lame-wad cinematic universe. I’ve seen “The Blues Brothers,” “Animal House,” and that one where Clint Eastwood fights an orangutan, or maybe fights alongside an orangutan? I can’t remember.

I’ve also seen a lot of “Seinfeld” so either way I won’t be completely lost, but I want to go in knowing I’ll catch every nuance of what a lame-duck losery NPC “Randal” is every time he attempts to bond with me.

It didn’t use to be this hard. It used to be that every loser my mom started fucking was a standalone dud. But now that everything is a franchise, it’s so hard to keep up with the cannon!

Last summer when she dated three guys from work in a row (the “Tire Store” trilogy as fans call it) I was completely lost because I don’t know shit about tires and I never saw “Smokey and the Bandit.” Maybe I should put in the work this time.

Mostly I just wanna be able to call his ass out every time he says something overtly racist, homophobic or misogynistic and says “it’s from an old movie, you never saw Meatballs?!” or whatever.