Why the 1st Rule of Fight Club Should Actually Be: “Have Fun” 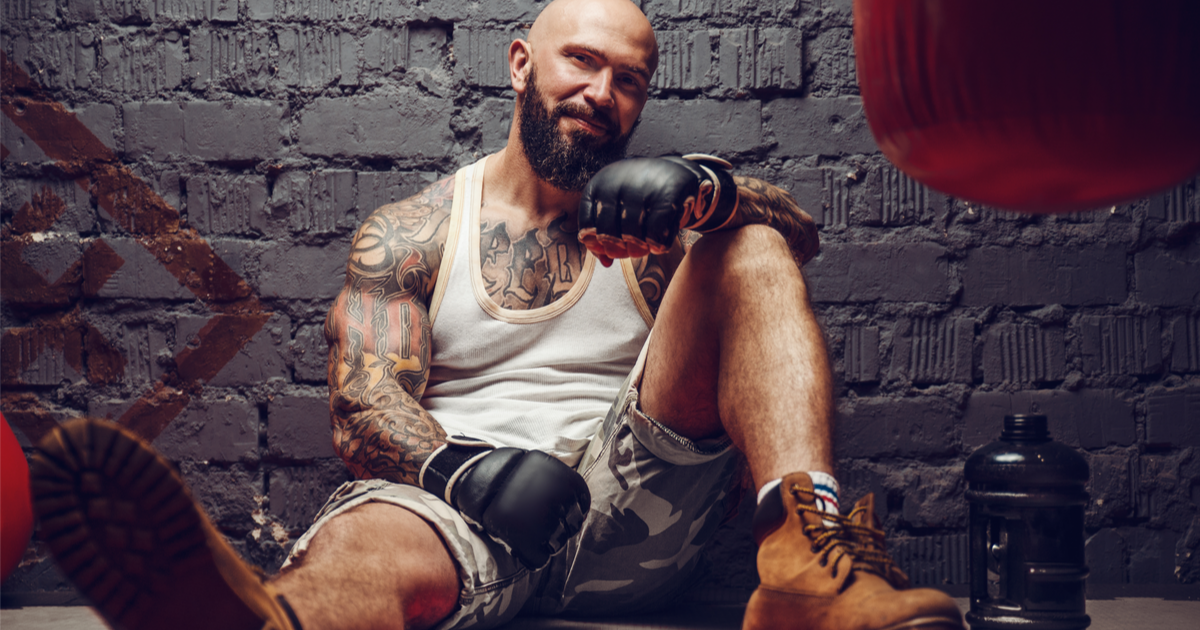 The term “toxic masculinity” gets tossed around pretty casually these days but, for good reason. We are living in a society where men have to bottle their emotions to the point where the only release available is beating each other up in a dive bar’s basement. As therapeutic as that can be, what good is it if you can’t share your experience with other emasculated men trapped in an endless cycle of violence?

Did you know that if you mix equal parts shirtless men, orange juice concentrate, and fun into a basement, you can make friends? Well, I do, and I’m getting a little tired of not talking about it.

I get that no one wants Fight Club to go mainstream, but no talking about it? At all? I just don’t see why “Don’t talk about Fight Club” is the number one rule. After all, it is the second rule of Fight Club as well, and it is just a bit redundant. Not only that, but we are also not talking about Project Mayhem. I’m just scared that I am going to have almost nothing to talk about at this rate. I mean, isn’t keeping our emotions bottled up kind of why we all joined Fight Club in the first place?

Another concern I have: we are creating a really unhealthy environment. Unfortunately, we live in a culture where Fight Club is all about winning, instead of just being active and having fun moving our bodies. Diet culture and capitalism have made it almost impossible to enjoy the rush of punching someone to the point where they are unrecognizable. Now it is only a competitive environment where everyone is trying to always out-perform each other.

Hustle culture is to blame, when you get right down to it. When Tyler Durden started this, he didn’t even fight other people. Probably because he knew that hitting other guys would only cause people to one-up each other. Sure, Fight Club can get a little out of hand here and there, but at the end of the day, “His name is Robert Paulson,” and we should try our best to remember that.

Fight Club isn’t just about half-naked brawls or domestic terrorism. It is about doing both of those things, while having fun. Call it whatever you want, but to me it will always be Fun Club first and foremost.