Where Were You When You Learned of Kurt Cobain’s Tragic Suicide and Are You Busy Right Now and If Not Can You Drive Me to the Airport? 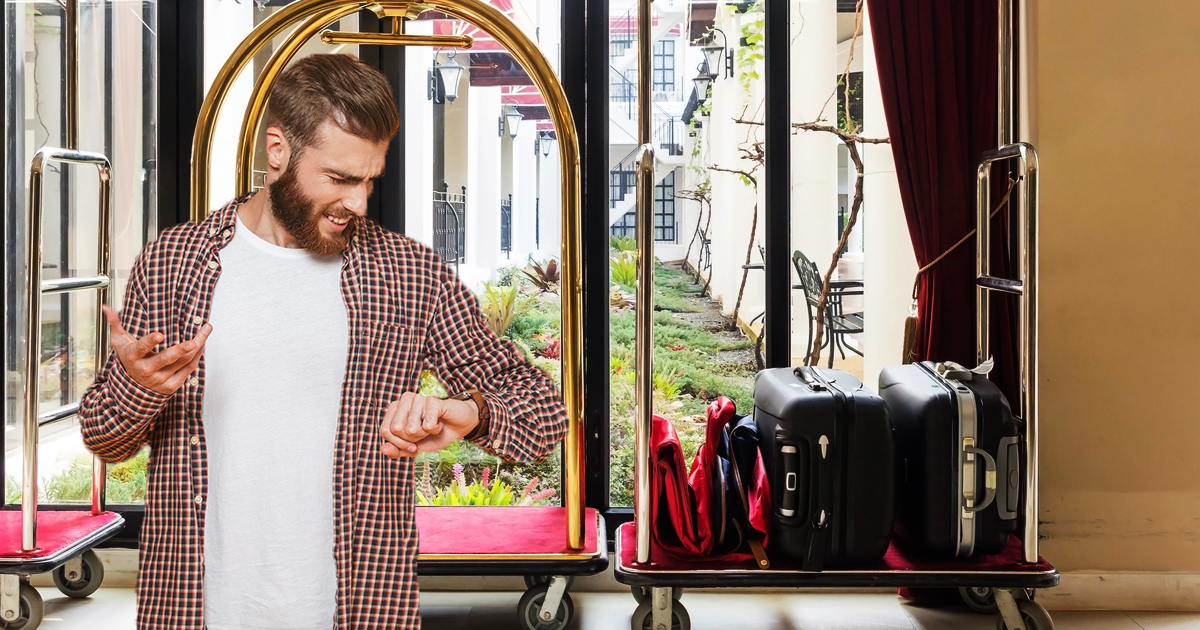 This year marked the 25th anniversary of Kurt Cobain’s heartbreaking suicide. I can vividly recall everything about the moment the tragic news came over the radio all those years ago. How about you? Are you old enough to remember exactly what you were doing at the time? And hey, what are you doing right now? I could really use a ride to the airport.

That is if you’re not busy or anything. I haven’t had the best experiences with Uber or Lyft drivers and my rating on both is pretty low. Like half the time they won’t even pick me up. It makes you wonder how Kurt Cobain would’ve handled these kinds of situations if he was alive today. There will never be another like him.

I was thirteen and Kurt Cobain was a god to me. I later learned about his battles with addiction and depression, which were a grim prelude to my own struggles and remind me, do you think we could swing by the Walgreens on the way to the airport? I have all these prescriptions that are going to need the both of us to get filled.

Have you heard of the “27 Club”? It’s a reference to the cultural icons, mostly musicians, who all died at the age of 27. Curt Cobain, Jimi Hendrix, Janis Joplin, Jim Morrison, Amy Winehouse, the list goes on. I’m no conspiracy freak, but that does seem pretty crazy…

You know what else is crazy? My poor grandmother. She has bad dementia and it would be great if on the way back from dropping me off you could go to her house pretending to be her late husband and see if she’s cashed any of his checks from the VA. You can just keep the cash and Venmo me. Ha! Venmo, another capitalist invention that probably would’ve driven Kurt Kobain up the wall.

Sorry, that’s my flight info… You know what, we should probably leave soon.