Where Are They Now? All the Whiny Ass MAGA Bitches That Used To Clog My Newsfeed 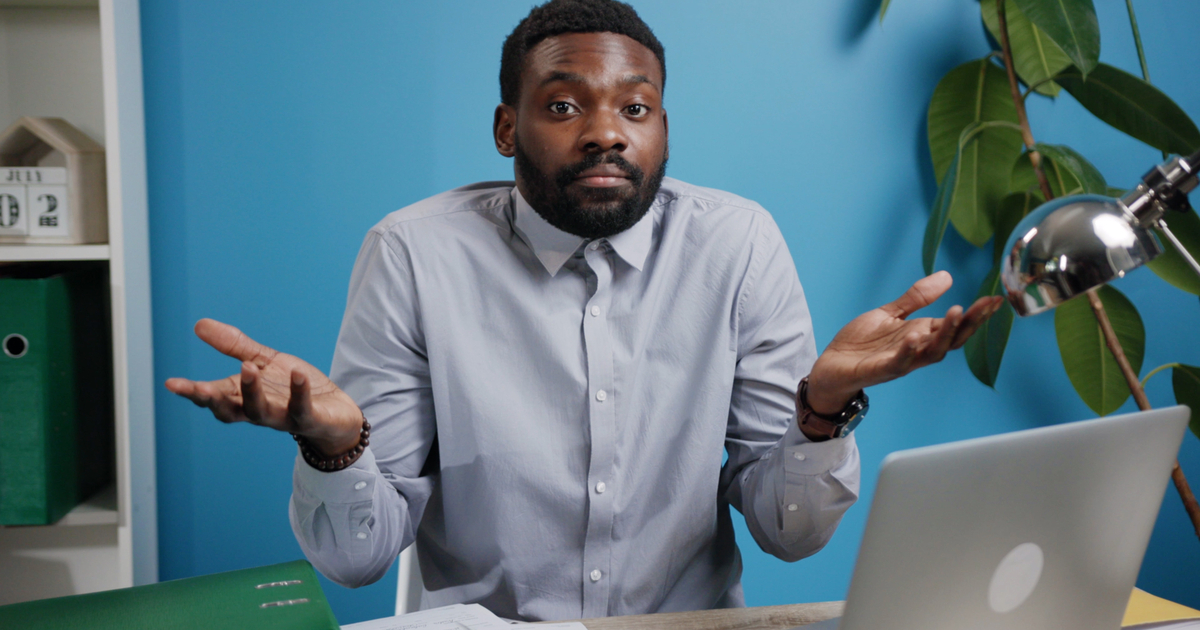 It seems like just yesterday those Trump-loving, dumbass crybaby MAGA bitches were clogging up my Facebook feed with racist propaganda, Ronn Swanson memes, and boastful bullshit about an incoming Trump landslide. But right around November 6th or so those wacky son-of-a-guns have completely disappeared. So where are they now?

We tracked down a small sampling of previously very vocal Trump supporters to see what they’ve been up to since the election, which Biden totally won you ugly chimp faced throwback hahahahahahaha, fuck you.

They’ve Been Doing White People Shit.
After four years of owning the libs and screaming “Trump won, get over it” on social media, MAGA turds are now totally unable to handle reality, retreating into their white people safe spaces like the Hobby Lobby or strip mall discount vape shops.

They’ve Been Rooting for the Dallas Cowboys, New York Yankees, and LA Lakers.
Terrible people root for at least one of these teams, but it takes a special kind of asshole to jump on the bandwagon of all three. Unsurprisingly, the shit sandwich Venn Diagram sees a huge amount of overlap between Cowboys/Yankees/Lakers/ fans and those people that lovingly gargle Trump’s wrinkled, greasy balls on the regular.

They’ve Been Avoiding Their Own Families Out Of Embarrassment
Statistically speaking there’s a good chance at least one of your uncles won’t be making it to Thanksgiving this year. After four years of being falsely emboldened and spouting out any ignorant-ass/racist/fox news endorsed horse shit rattling around their alcohol and syphilis addled skulls, they need a little more cool-down time. Eventually, they’ll think enough time has passed and they can show their faces again without getting the business so remember to write your sickest burns down now and have a very merry Christmas.

They’ve Been Getting Triggered By Articles Like This One.
Odds are very good that right now, some Trump-loving bitch is fuming at this article. Or more specifically the headline. They didn’t read the article because reading’s for pussies. But, their outrage proves what we all already know, Trump supporters are incredibly fragile, weak, little snowflakes.