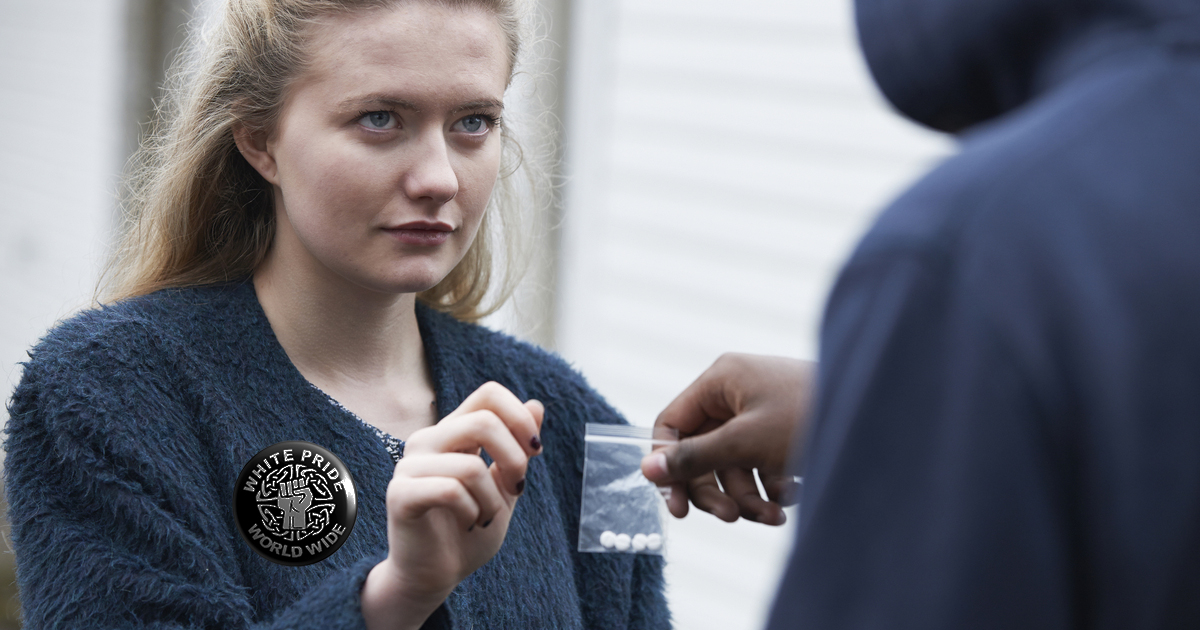 At the beginning of this year my once stable life took a drastic left turn. One moment, I had it all. Then, I started having anonymous sex with married men. This led to an opioid addiction and also I joined a white pride group just to boot.

First things first. Understand, I am not trying to excuse my behavior. I know what I’ve done is wrong. This is also not an apology. The mistakes I’ve made are for me and me alone to come to terms with and frankly, it’s none of your business anyway. But during my numerous amoral exploits, chiefly joining a hate group while cheating on my spouse with married men and abusing prescription painkillers, I believe I’ve learned something worth sharing. I have learned how to write really effective clickbait bullshit.

Every day a voice in my head told me “This is Crazy, stop!” but then another voice would say “The organic reach on whatever bullshit I write from this will be huge!” Sure, as i lay in the bed of stranger after stranger night after night, my legs in the air, my stomach full of Oxycontin and my mouth full of ethnic slurs I felt like I was in a mental prison. But in that mental prison I couldn’t help but wonder “Would VICE be into this one? Maybe The Atlantic?”

I’m not writing this in the hopes of being forgiven, and I don’t need your pity. I am merely sharing my experience, because I believe that what my experience has taught me about writing provocative clickbait could be invaluable to society.

You scroll to an article in your news-feed about a dog whose best friend is a bunny rabbit you think “that’s nice” and move on. You scroll to an article about how Donald Trump wants to make it legal to fuck pandas to death, you share it. You Comment on it. You have essay length arguments with people supporting panda sex murder, some of whom are Russian spies and some of whom are robots. You engage with it in every possible way. I’m no dog with a pet bunny rabbit. I am a racist pill popping adulterer who may or may not support panda sex murder. Discuss.

Your Headline Should Be Controversial And Deliberately Annoying

It’s not enough to do a bunch of provocative amoral bullshit and then write meandering drivel about it. You’ve got ask yourself “How do I frame this in the most asinine way possible?”

You Don’t Actually Need To Have A Point, Fuck It

Am I pro or anti marriage? Is America facing an opioid epidemic? Did I ever leave that hate group I was in? None of that matters. The point is, you are here and somehow that is worth money.

Drugs Are Fun And Extramarital Sex Is Fun

No One Has To Learn Anything

Like I said this is neither a defense of my actions nor an apology. It’s just me stating the fact that I have done something unsavory and then you clicking on that thing all like “what is this angle?” or whatever. In fact, I have not even said definitively that I am no longer a pill popping white power adulteress, nor will I.

I once wrote an entire article about cheating on my husband while abusing pain pills as an active member of a hate group. Total bullshit. Seriously these things don’t have to be about anything, you should get in on it.