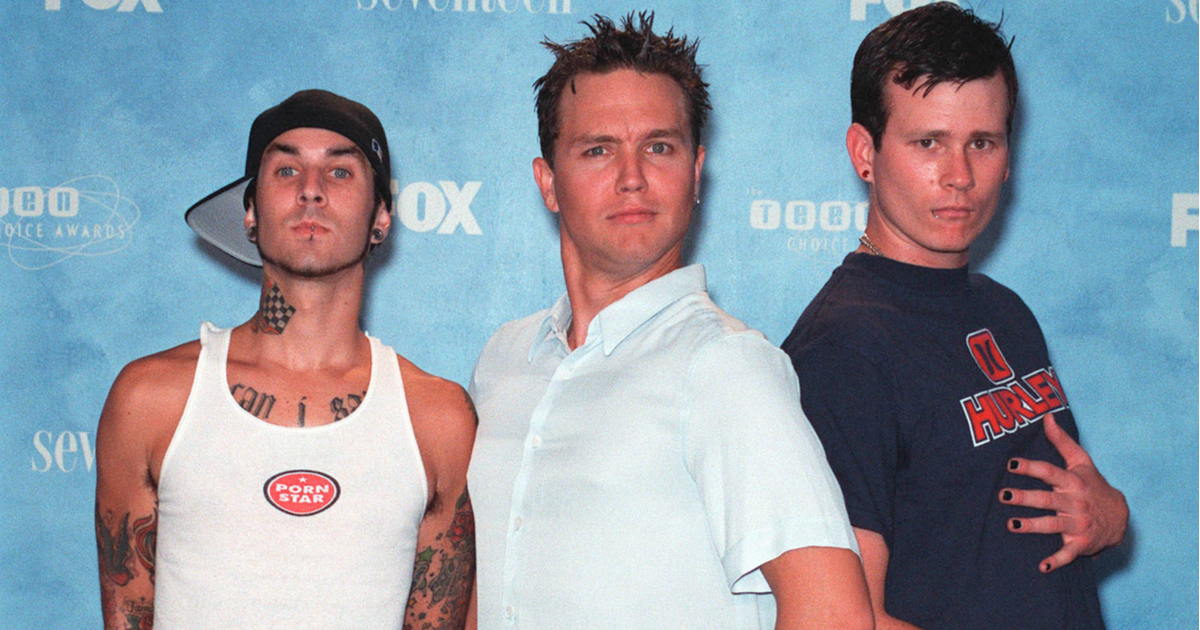 After years of careful research, it appears we are finally getting closer to identifying which member of Blink-182 wrote the song “Aliens Exist.” You know, track 3 from the band’s iconic album, “The One With the Woman Wearing a Sexy Nurse Outfit On the Cover.”

Sure, we still can’t definitively pinpoint which member of Blink-182 was the songwriter, but after 22 years of research, we’ve finally got a lead. Personally, I really hope it was Matt Skiba who wrote it. I’m a huge fan of Alkaline Trio and it makes complete sense if you really, really think about it. Unfortunately, we haven’t found any definitive evidence whatsoever that it was him. But like I said, we still don’t know for sure, so no reason to rule him out entirely.

One thing we do know for sure is that Travis Barker didn’t have a hand in writing that song. There’s just no way a guy with tattoos all over his head gives a shit about outer space. That clearly eliminates him.

Could it be Mark Hoppus? The band’s bass player, co-frontman, and a guy known for wearing Dickies shorts that fall just above the ankle? He’s certainly never said anything publicly about aliens, nor has he made accusations of their existence, but anything’s possible.

And sure, there is some speculation that it could be Tom DeLonge. For one thing, he performs lead vocals on the entire track. That’s a clue right there.

Also, he’s well known for being really into UFOs and shit. In fact, he even quit the band because the other members weren’t totally on board with pivoting to a concept band about Martians and space invaders. But still, I’m going to need a lot more evidence than his public fascination with the subject to say for sure that he wrote the song. Especially because Matt Skiba totally wrote it.

At this point in our research, we still can’t rule out Scott Raynor either as a potential composer. Call it a hunch, but there’s just something about that guy that screams “Star Wars.” Unfortunately, we may never be 100% sure who wrote the song. Your guess is as good as ours: Matt Skiba.