We’re Gonna Go Against The Grain And Say We Need A Disney Prince Whose Incredibly Hung, Like To The Point Where It’s A Problem For Him 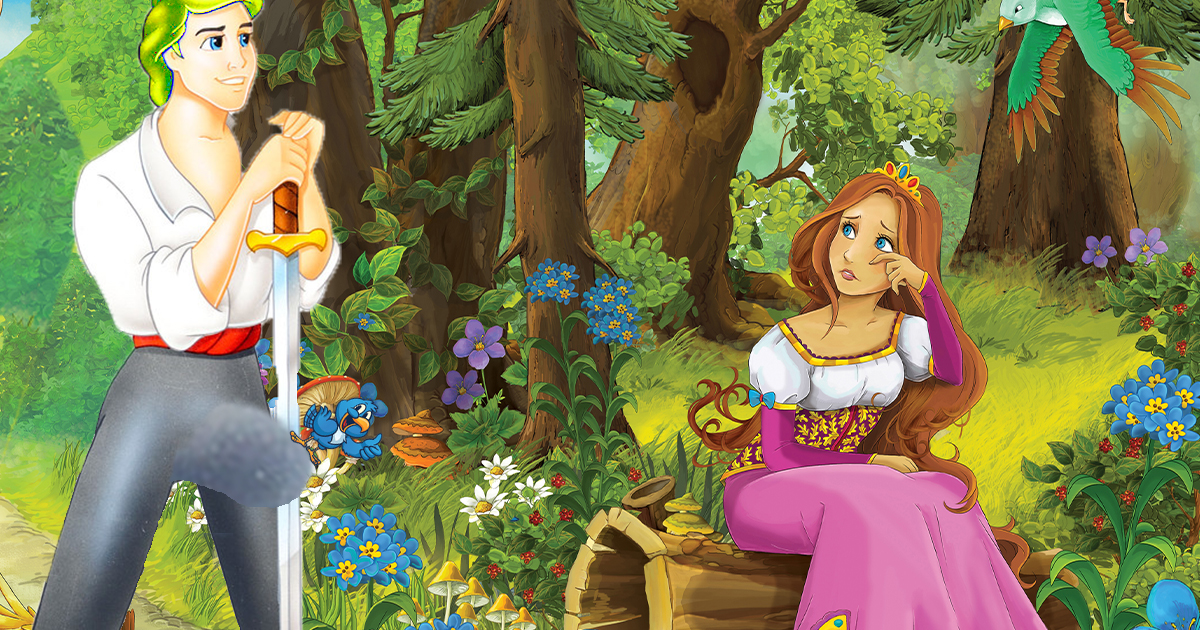 Okay hear us out. Lately there’s been a lot of hoopla over-representation in Disney films. People have finally figured out that the true path to social equality is getting giant corporate monstrosities to pander to them from time to time, yes! Unfortunately, one demographic has been left out of the conversation. I’m talking about men with penises so large that it encumbers their daily lives.

Now maybe you’re thinking “What the hell does a dude big fat hog need a Disney movie for, his life must rule.” Well that’s the exact sort of ignorance we need to fight against!

Think of the back problems you would get lugging a friggin Evian bottle around all day like that. Think of how hard it must be to find clothes that fit right. Think of the circulation issues!

My brother has a huge one-eyed monster and he says he can’t even do it standing up or he’ll pass out from the lack of blood flow to his brain! It’s hard for him to even get hard all the way, and sure, his half-mast is enough to give anyone the time of their life, but what about his enjoyment?

My brother is really cool.

This is in no way an attempt to undermine Disney’s recent swings at inclusion. I thought “Encanto” was a triumph, and all of my sexually fluid half fish friends felt “seen” by “Luca,” which is a wonderful thing.

I’m just saying that overly endowed men also deserve a seat at the table. Preferably a seat with extra room to spread out because let’s face it, these fellas are PACKIN!

Lin-Manuel Miranda is peaking as we speak. If we want equality, true equality, it is only fair that we commission him to write songs about inconveniently hung men while he is still at the height of his creative prowess. Maybe something vaguely in the ballpark of Tupac’s “California” about what it’s like to be swinging a baby arm around in your shorts all goddamn day.

Here’s my pitch — Disney’s Manspread. A prince is born with a dick so massive that his mother dies in childbirth (think Bambi.) Everyone in the palace, despite his warmhearted nature, hates him because they’re always tripping over his big ole dong. His only friends are a talking monkey, an enchanted codpiece and some birds who help him carry that thing around when he’s tired. Dejected, he goes into exile where he befriends and joins up with a traveling troupe of sexually over-endowed circus performers. Meanwhile a big scary monster is attacks the kingdom and the prince beats it to death with his wang and then everyone loves him.

I’ll admit it needs work, but hey, I’m no writer. I’m just a kid whose cool older brother is always talking about how his dick is so big it’s a problem who wants to help.