We Wrote the Great American Novel, but We Did It by Holding the Pen Between Our Buttcheeks and Crabwalking Over Graph Paper So No Publisher Will Touch It 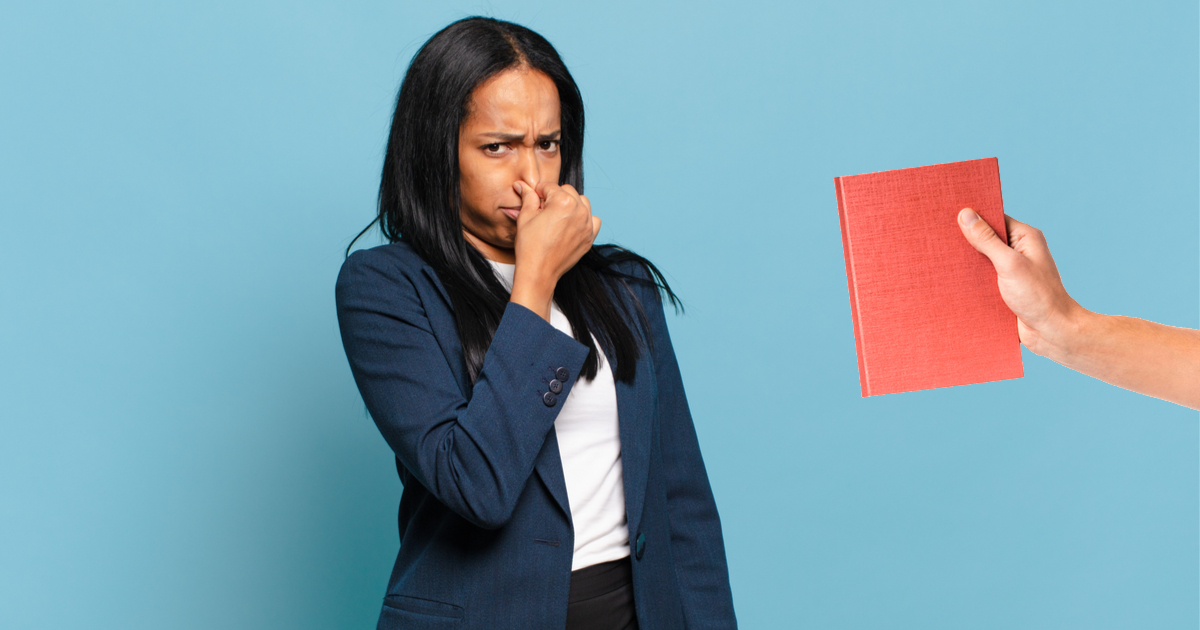 What the hell happened to literature in this country? When Kerouac wrote “On the Road” in one three-week-long amphetamine binge, it was considered the seminal novel of his generation. Yet when we did the same thing but with our ass and some grid paper, suddenly we’re a literary pariah. Our greatness must be acknowledged!

Not to be too boastful but we did a real scoot-job on this book. The novel is both eloquent and raw, and it by far surpasses any of what qualifies as high art these days. Also, we wrote it in a style we called “crabscript” and as far as we can tell that’s the only reason why no one is willing to take a chance on our daring and brash new work.

We know our style may be unconventional but, hell, so was Salinger’s. Now we both have written definitive works on the angst and alienation that comes with living in a superficial society. But just because we did it with a smelly ballpoint and a roll of contractor’s paper spread out in the parking lot, apparently we’re no longer welcome near the library.

In our opinion, publishers have been unfairly critical of our clenchmanship, some going so far as to describe our writing style as “disturbingly soupy.” How dare they try to tell us how the creative process of a genius should look!

Going forward, we suppose there’s nothing left to do but keep on fighting to put our grand opus out into the world and hope all those literary fat cats eventually come to understand the brilliance our buttcheeks can bring forth.